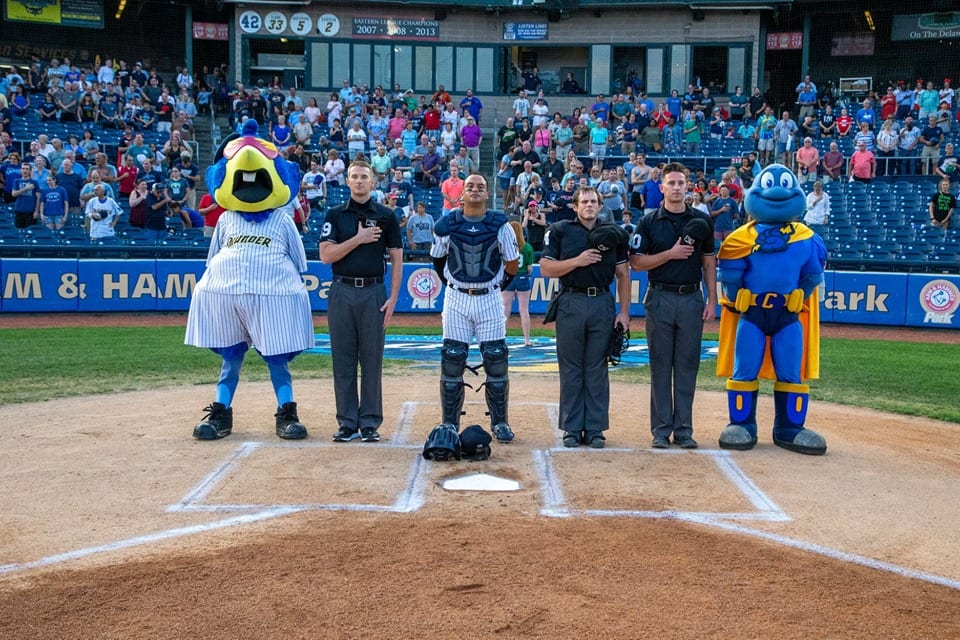 The first half title ensures that the Thunder will have the home field advantage in the best-of-five Eastern Division Championship Series taking place from Wednesday, September 4 through Sunday, September 8.

On Tuesday, August 20, 2019, the New Hampshire Fisher Cats (Blue Jays) scored seven unanswered runs between the eighth and the ninth for a come-from-behind 7-2 victory over the Trenton Thunder (Yankees) at ARM & HAMMER Park.

Should the Thunder match-up with the Erie Seawolves in the Eastern League Championship Series, Thursday, September 12 would be a travel day for the teams. The final three games of the series would be played Friday, Saturday and Sunday, September 13-15 at UPMC Park in Erie, PA.