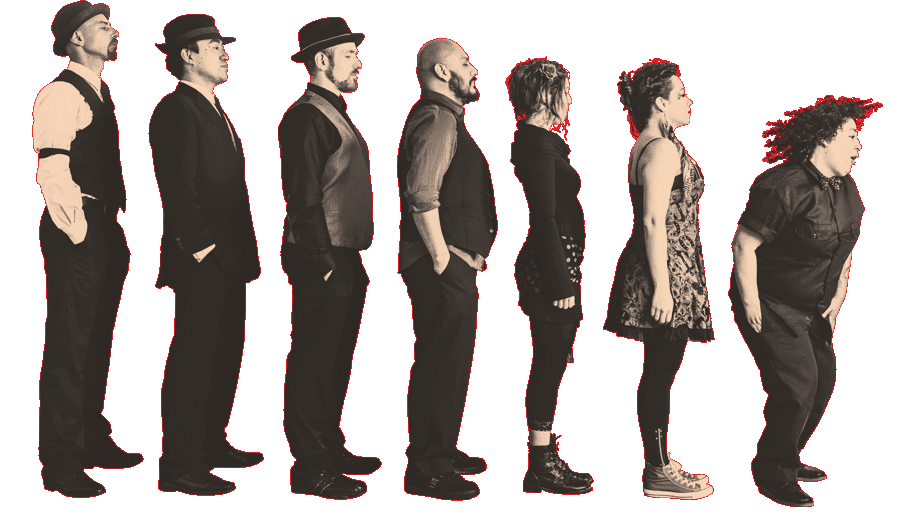 After an extensive seven weeks, The Levitt Amp Music Series, on behalf of the Trenton Downtown Association (TDA), is still managing to bring spunk and groove to the city as they gear toward closing out their ten week concert series. Lighting up Mill Hill Park this week is La Misa Negra, featuring an opening performance by the jazz fusion band, Interminable.

La Misa Negra (The Black Mass), is a seven-piece mashup of musically diverse artists who come together to create electrifying cumbia and Afro-Latin music. It is their high energy and punk rock style that makes the crowd go wild and break out into an infectious dance trance.

Through their unique heavy metal-Latin flow, the group is able to compose an array of music ranging from humorous story-telling art to activist art, bringing to light issues such as gender-inequality, gun violence, and water scarcity. Another band spreading awareness for social and political issues is Interminable.

Interminable, this week’s opening act, performing at 5:30 p.m., is a Latin-American band who composes a selection of son jarocho, jazz, rock, classical, and electronic music. Similar to La Misa Negra, the group also brings to attention to matters such as displacement, migration, and identity.

An event you won’t want to miss, this week’s concert is sure to be filled with vivacious rhythm and a whole lot of dancing. For more information, visit https://concerts.levittamp.org/Trenton.