Home Community General Community A Day of Remembrance and Celebration 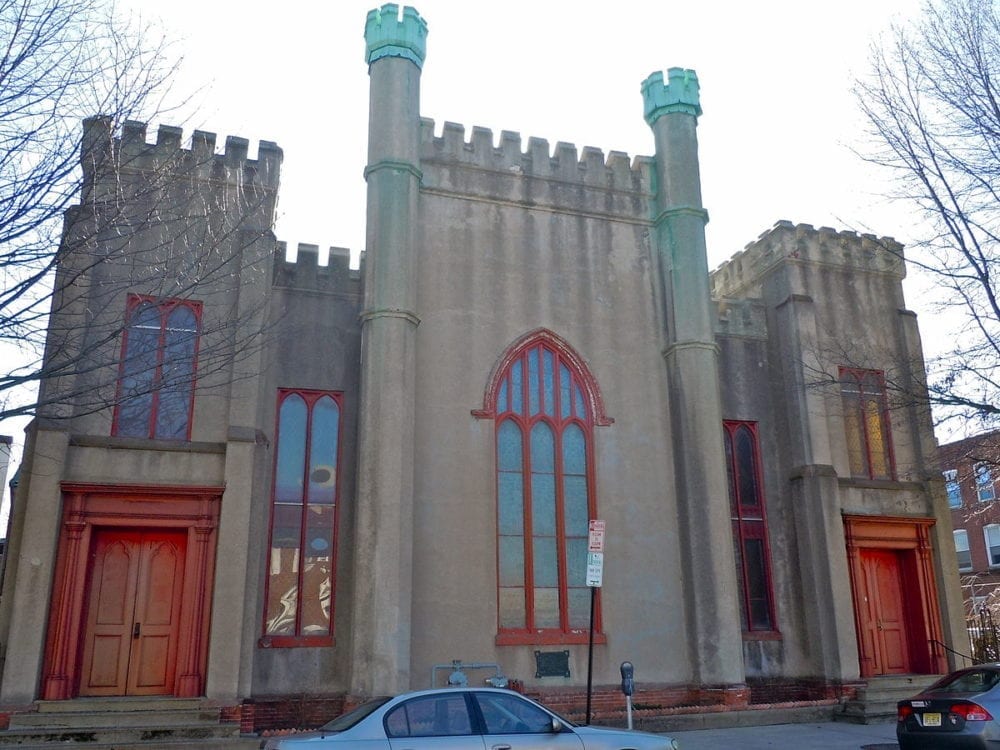 St. Michael’s Episcopal Church, in collaboration with Trinity Church in Princeton, is inviting residents of Trenton to come to We Will Prevail, A Day of Remembrance and Celebration at St. Michael’s.

The event is a remembrance ceremony and City Fair to celebrate the one-year anniversary of the prayer wall and to honor all those lost during the COVID-19 Pandemic and gun violence.

A Prayer Wall with a box for residents to put their prayers or thanks in was created after a truck had rammed through the church’s old wall. After that, St. Michael’s Episcopal Church decided to set up a prayer wall where the hole was made. They commission Leon Rainbow to paint a mural and they put a prayer box in front for people to leave their hopes and needs.  “(We) made a place where folks in the Trenton community could come and write down and place their prayers. There, which could include their needs, or their reasons to be thankful,” Robert Bullington, an organizer of the event.

To date, over 250 prayer requests have been left at the wall since its founding on October 18th, 2020. Bullington said that they have found that people are leaving their names, phone numbers, and addresses for where they need help. “We thought, if people are leaving their contact information on those cards, then chances are we’re actually looking for help. They’re looking for someone to help them with their needs,” Bullington said.

The church started applying for a grant to pay for someone to monitor the cards left at the church. They are working on being able to respond back to the community and help those in need.

“We really are charged with being a manifestation of grace. You know I’m reminded of that the prayer of Saint Teresa of Avila states, ‘you know that God has no hands, no arms no voice in the world but ours…’ The prayer wall is a physical sign of that. We’re still sorting out how to take it to the next step,” Bullington said.

The remembrance ceremony will take place at St. Michael’s Church (140 N Warren St) from 9 a.m. to 9:30 a.m. on Saturday, October 16, and will be followed by a Family Fair at Noon with music, a treasure hunt, Bzingo street dancing, children’s book giveaways, firetrucks, and more.