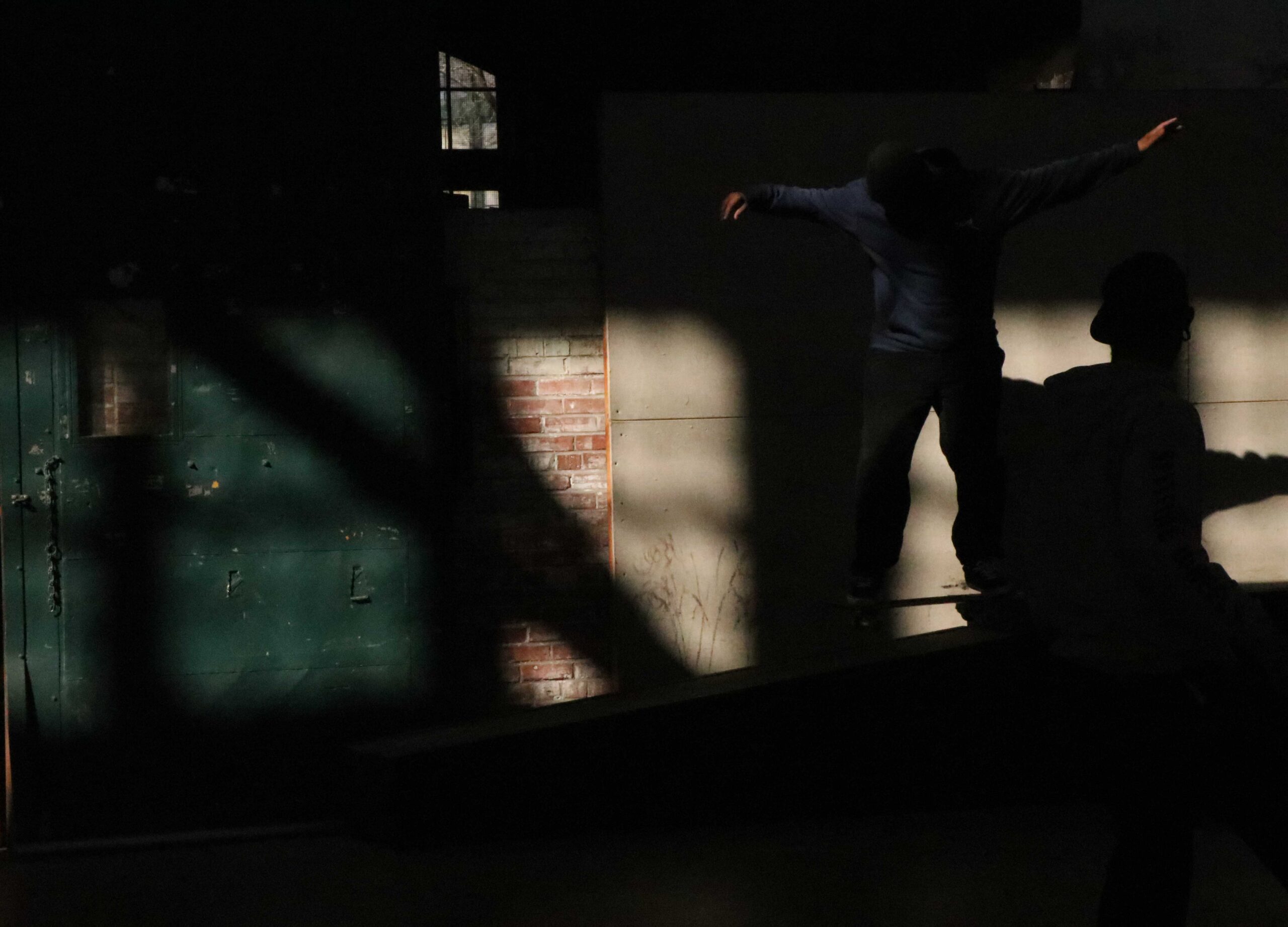 “I’ve been skateboarding since I was a teenager,” explained McNichol, “I’m in my 20s now, so it’s been more than ten years that I’ve been riding a skateboard. And in that time, I and my friends and so many other folks who skateboard have gained so much. This is because skateboarding is this unique activity that gives kids an opportunity to be part of a community and engage in something collectively without competing with one another.”

The event hosted a Redbull truck and a contest for skaters to show off their best tricks. The skate park is located in Roebling Wire Works building at 675 South Clinton Avenue in partnership with The Trenton Circus. The accessible venue has ramps, railing, and slides for skaters of all levels and ages to come and enjoy.

“I love to see kids doing things that are not the usual sport in Trenton,” Richardson said. “I like seeing children doing things out of the box. Our kids are creative, and you just put something there for them to do, and they will do it.”

Freedom is an all-volunteer 501c(3) nonprofit organization dedicated to giving more people the opportunity to learn the valuable life lessons skateboarding teaches by providing safe indoor spaces for skaters of all ages and skill levels to practice and connect with other members of the skate community. Freedom’s Trenton Winter Skateboarding Program provides the only skate park in Trenton.

Mayor Reed Gusciora did the first push with skaters of every age in the front of the Park. “It was very inspiring,” Andrew Ledwink, a skater who participated alongside the mayor, said. “I feel like that’s not something a lot of people can say they’ve done or even thought about doing.”

Currently, there are no skate parks in Trenton and only one other indoor skate park in the entire state of New Jersey. This means there are no safe, legal places for youth and young adults in Trenton to learn the important lessons skating teaches and far too few places for skateboarders to practice their skills when it is too rainy, cold, or dark to skate outside.

“Skateboarding is such an incredible activity because it not only keeps kids active and doing something positive with their time, but it also teaches critical life lessons. Lessons about thinking creatively, setting goals, and following through on those goals are valuable for any kid looking to grow. At the same time, bringing people together to skate helps foster our strong and diverse community,” said Trenton Mayor Reed Gusciora. Freedom’s Trenton Winter Skateboarding Program addresses both of these problems by providing a public, indoor skate park in the historic Roebling Wire Works building. This year’s program is the fourth year Freedom has run the program, which includes free skate events, board giveaways for at-risk youth, women and LGBTQ+ skate meetups, live music performances, and other special events. Since the first year of the program, more than 1,200 skaters have visited Freedom, with an average attendance of more than 100 people per event. 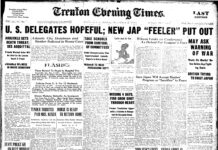 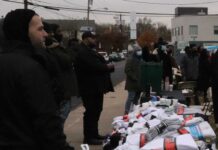