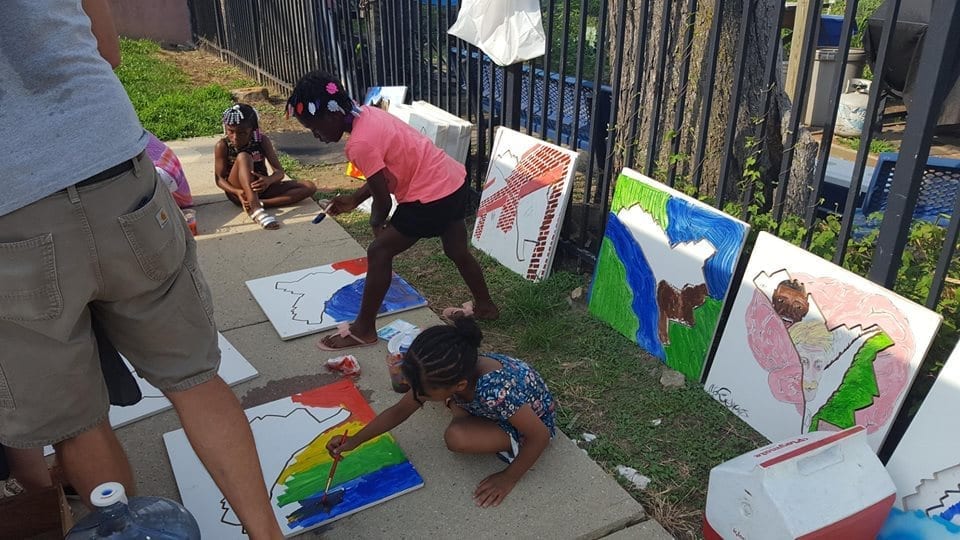 For thirty seven years, Isles, Inc. of Trenton has demonstrated a profound commitment to Trenton residents. In fact, their very first project was borne out of collaboration with city residents who sought to create a community garden on a vacant city lot. By working together with the community, the creation of the garden was ultimately a prodigious success.

Part of Isles’ longevity is a result of committed and steady leadership. The founding CEO, Martin Johnson, has been at the helm for the entire thirty seven years of Isles’ existence. Isles considers its work in the community as community development, which seeks to assist the community in actualizing its own vision for its future.

There are four tiers that Isles considers its mission: revitalizing communities, education and training, building wealth and fostering healthy living. Isles considers these attributes as integral to community development. In fact, Isles’ collaborative approach is endemic to how the organization describes its stakeholders. To them, stakeholders are customers rather than clients, further enhancing their credibility among residents. As for the revitalization of Trenton, Isles drafts plans with residents seeking their input. Using this model has been instrumental as Isles seeks to implement and integrate the Creek to Canal Creative District into the Trenton 250 master plan. Isles projects that the master plan will include this district before the end of the summer.

Each year, Isles prioritizes ambitious objectives. This year is no different. Isles will oversee the completion of fifteen community arts projects in Old Trenton, intends to lay the groundwork for the creation of the East Trenton Greenway and will advocate for the overhaul of the urban blight reduction pilot program. Isles intends to work with community stakeholders to witness the latter projects come to fruition.