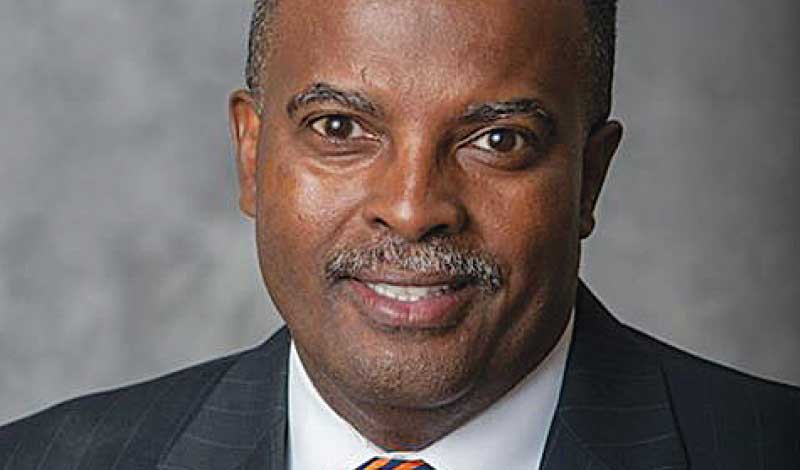 Today, October 31, 2020, the African American Chamber of Commerce of New Jersey (AACCNJ) and the City of Trenton kick-off their partnership in hosting the Trenton Community Clean-Up (TCCU) Initiative.

Twenty local Returning Citizens will pilot the two-week initiative between October 31 and November 12 to help clean up 15 blocks within the Wilbur Section of Trenton, NJ including Hollywood, Monmouth, Chestnut, E. State, Greenwood and Hamilton Avenues.

“As we work to connect our residents with gainful employment, we are grateful to the African American Chamber of Commerce of New Jersey for launching this clean up project to link those in need with prospective employers while simultaneously beautifying the Wilbur Section of Trenton,” said Mayor Reed Gusciora of Trenton.

Earlier this year, in September 2020, the City of Trenton announced the new Office of Returning Citizens as a way of readapting residence returning from a period of incarceration or residents with past criminal justice system experience to society. The goal of the TCCU initiative is to bring citizens of all backgrounds together to remove debris, litter and to improve the appearance of their neighborhoods through a community driven effort to foster greater accountability and sustainability.

The AACCNJ made the initial $10,000 investment, that will compensate the 20 Returning Citizens, who will execute the cleanup operation. “These men and women have the desire and obligation to lead an effort that will set the stage to return their neighborhoods to a sense of normalcy,” said John E. Harmon, Sr., IOM, AACCNJ, Founder, President & CEO. “During the two weeks of the TCCU pilot initiative, it is my hope that others would support this effort so that we can expand the project citywide.”

“Moreover, if these participants are steadfast and demonstrate the attributes of someone that employers can consider for employment, that would contribute to the greater desired outcome that we envisioned,” Harmon added.

“We are hopeful that this pilot program will lead to an even more robust partnership between the Chamber and the City that aids our returning residents – and the City at large – in finding a second chance,” said Mayor Gusciora. 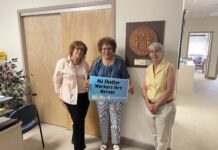 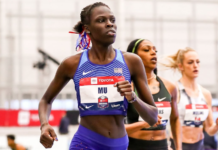