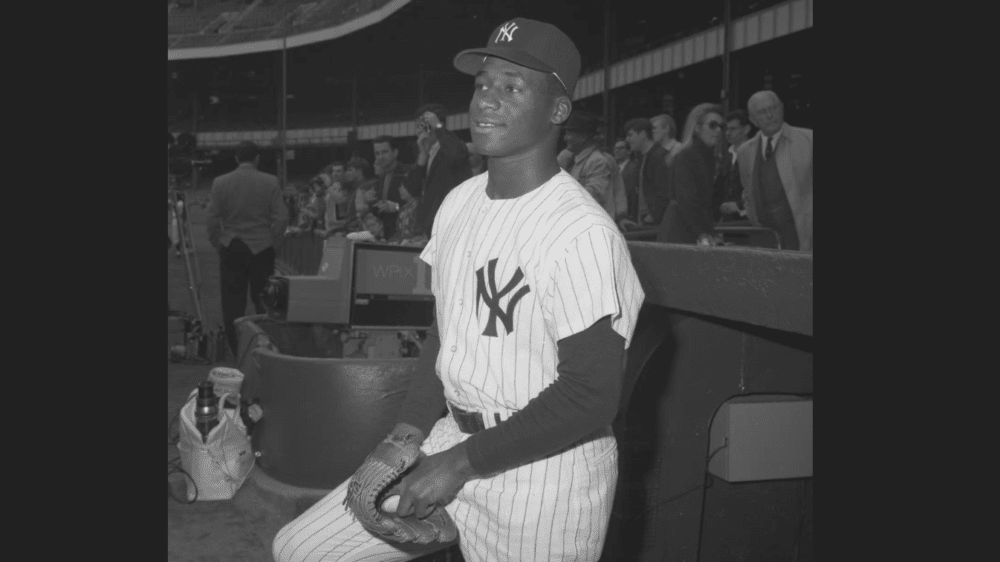 From the years 1961 through 1977, also known as the nation’s golden era for baseball, Alphonso Erwin Downing enjoyed a professional baseball career beginning at the age of 20 having played for major baseball leagues like the New York Yankees, Oakland Athletics, Milwaukee Brewers, and the Los Angeles Dodgers.

Before playing professionally, Downing participated in the Police Athletic League, an organization that leverages members of a police force to coach and guide young boys and girls in sports and other school-related activities. Having organized a semi-pro team with local talent that played all around the region, Downing’s impressive athletic skills at such a young age led his Babe Ruth League team to the national championship at the age of 16; attracting scouts from major teams.

Playing for the New York Yankees, Downing made it to the majors during his first professional season. He won 13 games and recorded four shutouts during the year 1963, when he pitched against the Los Angeles Dodgers in the World Series that October. That same year, Downing also led the team with an impressive 217 strikeouts and guided the Yankees to a second season at the Fall Classic.

After securing a spot on the 1967 American League All-Star team, where he became the sixth American League pitcher and the 13th pitcher in the Major League, Downing headed off to play in the National League with the Los Angeles Dodgers in 1971, where he won 20 games and pitched five shutouts. He later earned National League Comeback Player of the year; a symbolic award for his excellent baseball skills. In 1995, Downing was inducted into the Trenton Thunder Baseball Hall of Fame.

“(Al) Downing learned how to pitch the hard way, bouncing from team to team after his fastball evaporated. ‘I realize now I’ll never throw that hard again,’ Downing said last season. ‘I’m fortunate I learned how to make it as a pitcher.'” – The Complete Handbook of Baseball (1972 Edition)

With an exciting journey from hard work and dedication to standing on major baseball league fields, Al Downing holds the record of being the first African American pitcher in Yankee history, as well as a prominent figure who holds roots in the city of Trenton.