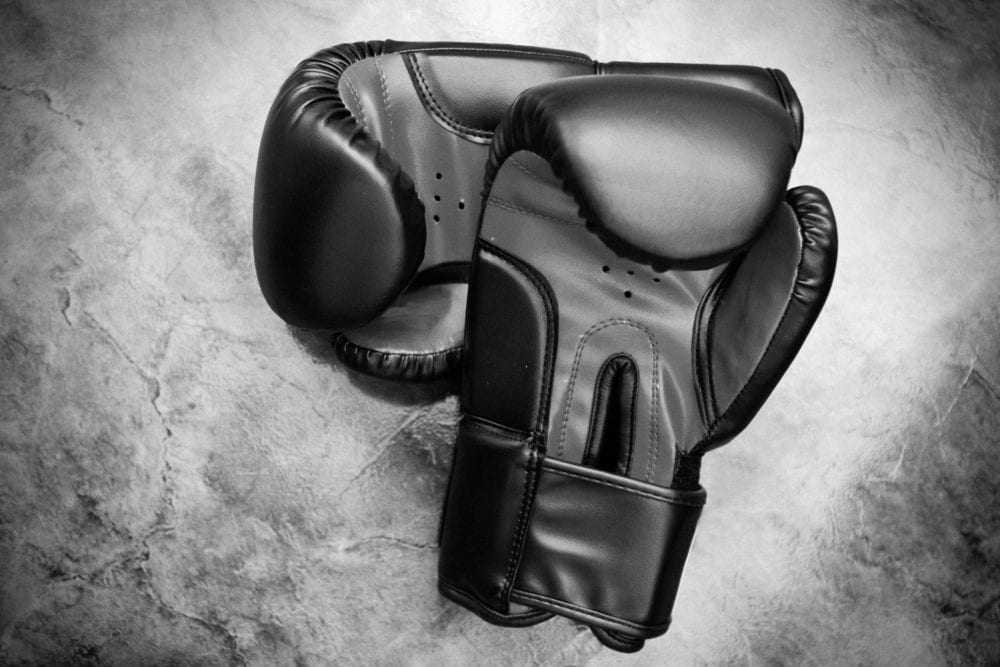 Affectionately known as “Heat,” Terrance Cauthen is a renowned individual known for his compelling boxing career and remarkable achievements. Born on May 14th, 1976 in Trenton, New Jersey, Cauthen trained in Philadelphia and began his professional career in 1996, achieving awards as high as the Lightweight Bronze Medal at the 1996 Summer Olympics.

During his pro career as a boxer, Cauthen built up his winning streak of 15 while heading into the 1999 showdown against hefty boxer Teddy Reid. Following a technical knockout by Reid, Cauthen continued on an 11 fight winning streak to rebuild his credibility. This fight for status came to an end once again with a split decision loss to Dairo Jose Esalas followed by a decision loss to boxer Paul Williams.

Throughout his professional boxing career, Cauthen participated in 44 professional boxing fights with a total of 36 wins and 8 losses. At the 1996 Olympics, which took place in Atlanta, he was granted the Light Weight Bronze medal defeating Mohamad Abdulaev of Uzbekistan in round 32 by a score of (18-6) as well as Tumentsetseg Uitumen of Mongolia in round 16 by a score of (10-9).

Acquiring a symbolic victory that is often hard to come by, Terrance Cauthen is not only a prominent figure in the boxing world, he is also another inspirational individual hailing from the city of Trenton.