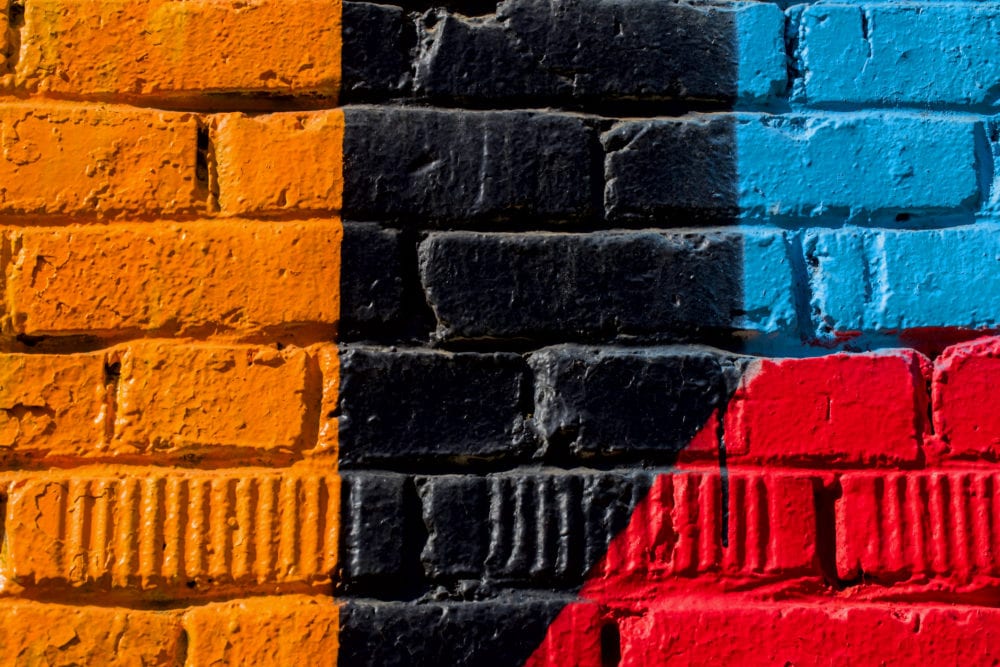 An awarding-winning photographer weaves a tale of two realities in the urban life of The Bronx: the tragedy of murder and the joy of community. Opening on Monday, December 2 at the James Kerney Campus Gallery (137 North Broad Street, Trenton), the exhibit is an engaging collection of graceful, if intense, photographs by Edwin J. Torres that show the fragile details of the victim’s family and community.

Torres will speak and answer questions at the free Opening reception which runs from 5:00 p.m. to 7:00 p.m. He describes the circumstances prompting his camera-carrying foray into some dark aspects of neighborhoods suffering from senseless crime, as follows:

“A few years ago I was working on a year-long project with the New York Times documenting how crime persisted in New York City despite record low crime levels. I was tasked with documenting each and every homicide in the neighborhood where I grew up. This wasn’t a simple spot news assignment. It was in-depth reporting where we spent time connecting with the families of the victims and made sure their stories were told accurately and with dignity. Regardless, It was a long, dark and heavy year. I witnessed too many tragic moments. My job was to document people at their worst. I did my best to work with compassion and respect,” said Torres. “In those days, I coped with the bad by also documenting the good. Each day I would carry a film camera with me to photograph the more nuanced everyday life. Some were more positive moments and others were ordinary. This was my way of normalizing the fact that society carries on despite hardship. My coping mechanism was also a way for me to engage with the community in a positive way. I would frequent block parties, parks, or a normal scene by a bodega to document the everyday. In this way I worked to empower others and make them laugh or smile.”

Currently working as Deputy Digital Director in Governor Murphy’s office, Torres lives in Trenton and organizes exhibits at the Roebling Gallery. Prior to his government position, he was a fulltime photojournalist and his work has appeared in numerous leading newspapers and magazines.