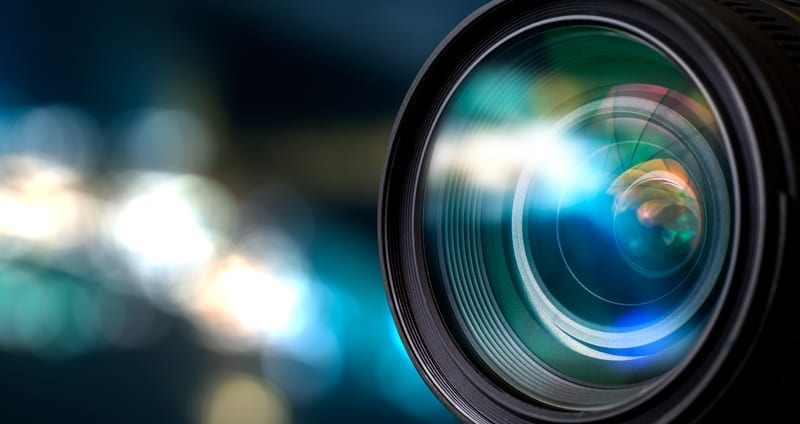 Born and raised in Trenton, Habiyb Shu’Aib always believed that the city, “Like anything in life, is what you make of it.” Habiyb and many others see New Jersey’s Capital as a beautiful city with great potential.

To help shape a more positive and accurate perception of the city, Habiyb used his cell phone camera as a tool for change. Growing up, Habiyb always had a passion for the arts. He drew deep inspiration from music, film, and photography. In fact, when he was just nine years old, his parents bought him a disposable camera — a simple gift that would create a new exposure in his life: photography.

Initially he took photos as a hobby and would capture images of things that caught his attention, such as the sunset over the “Trenton Makes Bridge” and rainy days in Trenton’s Wilbur Section.

Eventually though, he became increasingly concerned about how he felt the city was being portrayed.  He decided to use his passion for photography to showcase Trenton and its beauty. He started by sharing his images online predominantly via Facebook. The Facebook group “Trenton Photo Club” that allows individuals to showcase Trenton and its beauty via images posted by the groups’ members.  Habiyb got involved with the “Trenton Photo Club” group on Facebook eventually becoming a lead moderator.

Habiyb means “beloved one” in Arabic. If you visit https://bloved1.com/ you can peruse some of Habiyb’s phenomenal photography. His work has annually been featured at exhibits throughout the city. Additionally, his collection “Beloved Trenton” was featured at Mercer County Community College’s James Kearney Campus Gallery in the summer of 2017. His most recent stop was Artworks’ Out of Step which was curated by the Trenton Punk Rock Flea Market. Habiyb is one of Trenton’s beloved photographers that is part of a vibrant and creative arts scene here in the Capital City.