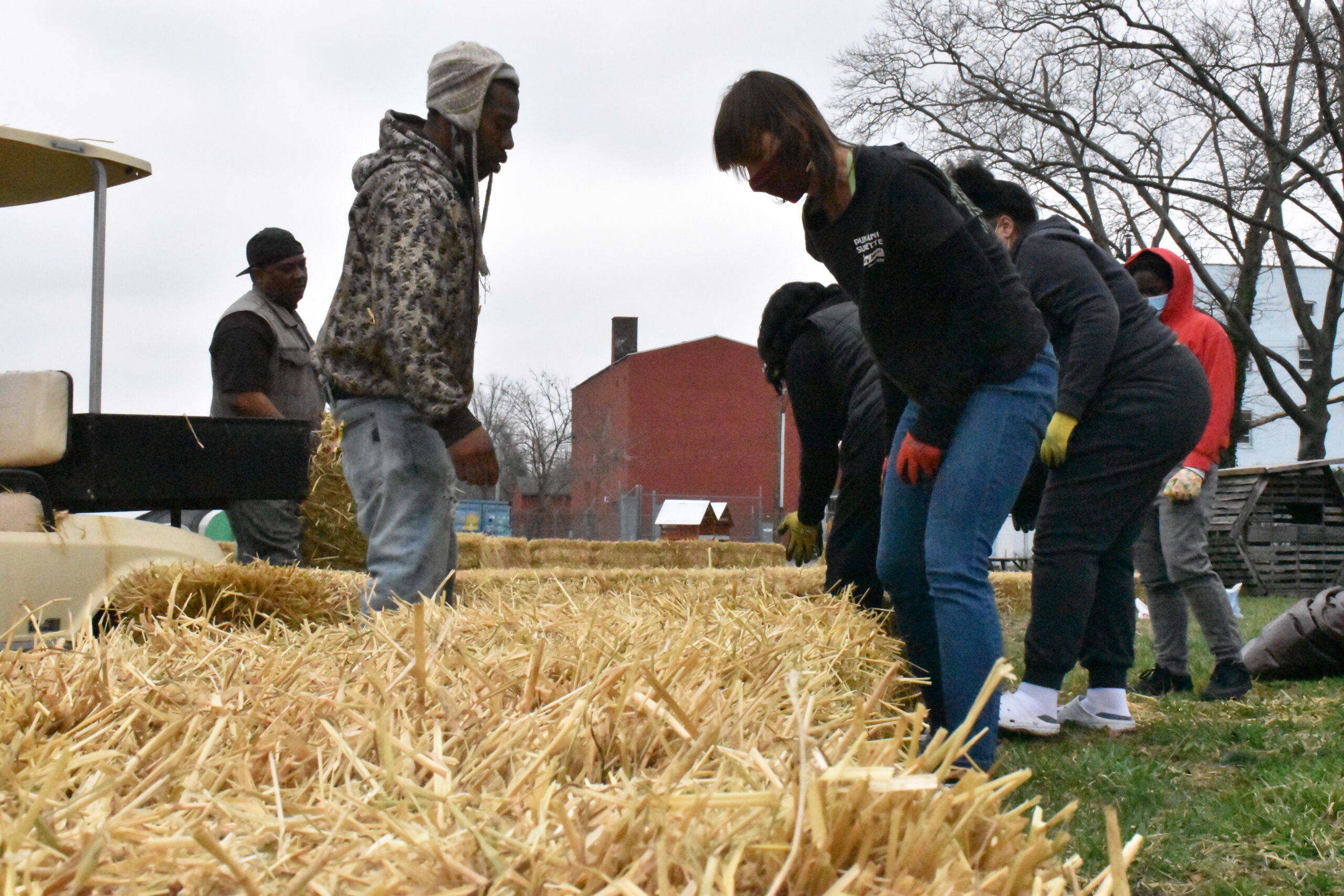 It is harvest time for The Capital City Farm.

This Saturday, starting at 8:00 a.m., Trenton’s Capital City Farm, located at 301 North Clinton Avenue, is hosting their first open house of the season. The free event, adjacent to the Trenton Area Soup Kitchen (TASK), will highlight the progress of the farm, future plans for the crops, teach harvesting techniques, and if you’re early enough, you may be able to take some produce home.

The farm’s newest manager, Logan Davis, will be leading community harvesting bright and early from 8:00 a.m. to 10:30 a.m. Community members who show up within this time ready to harvest can take home produce as well as learn hands-on how to garden and farm.

“I’m really excited about what we will be able to produce this year for the Trenton Area Soup Kitchen and the local Trenton community,” Davis said in an interview with CommunityNews.org. “I’m also excited about all the teaching opportunities there will be for the underserved community of Trenton. It is great to already have help from volunteers from the local community, and I’m hoping to increase community involvement even more.”

The community of Trenton has been involved in The Capital City Farm since its official opening in 2016. However, just this past year, volunteering at the farm has increased in popularity after artist Sarah Kavage was commissioned to do a Strawbale Project in the open field.

The Strawbale Project, which design is called “The Future is Open-Ended,” is part of a larger, ongoing art initiative with the Lenapehoking~Watershed and the Alliance for Watershed Education (AWE) for which Kavage will create multiple site-specific, temporary installations along the Delaware River circuit trail, exclusively using natural materials such as meadow grasses and invasive phragmites.

“Part of the the art initiative is to sort of use art as a relationship building tool and a way to use arts and culture to grow relationships with both each other and the work that’s being done in the community, but also with the natural world,” Kavage told TrentonDaily in March of this year during the initial instillation. “So, food growing and food sovereignty, to me, is a huge part of that. It’s such a beautiful way to engage with life.”

Watch Sarah Kavage and the Trenton community install the initial strawbales at Capital City Farm below: