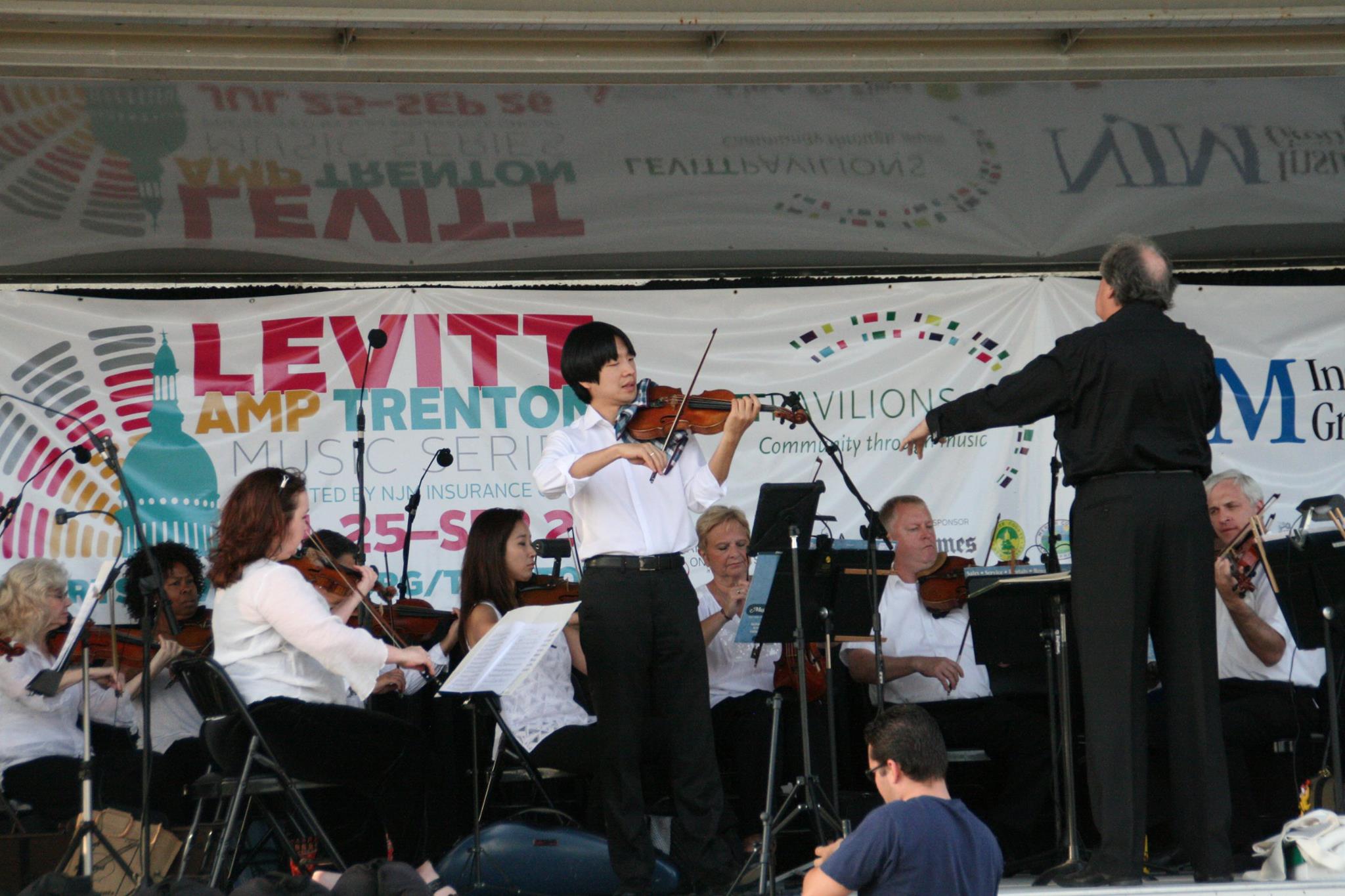 Great news, music lovers! The popular Levitt AMP Trenton Music Series is returning this summer with an amazing lineup of talent and a lot of family fun!

The FREE 10-concert series, presented by Trenton Downtown Association and the African American Cultural Collaborative of Mercer County, will feature a lineup of local, regional and national artists representing a wide range of musical styles.

The series runs from July 9 – September 17 and kicks off with the Capital Philharmonic of New Jersey, under the baton of its music director, Maestro Daniel Spalding, at Cadwalader Park, on Saturday, July 9. Music by John Williams, John Philip Sousa, and Irving Berlin will dazzle audiences of all ages in Trenton’s 110-acre treasure.

Unlike years in the past, all shows will be on Saturday evening, with the exception of the Will Power Funk Band who will perform at Mill Hill Park on Sunday, July 31. Families are encouraged to come out early and enjoy food trucks, food vendors and more at the Mill Hill Park or Unity Square Park locations.

Since 2015, Trenton Downtown Association has presented the Levitt AMP Trenton Music Series, 10 FREE concerts, each summer in Downtown Trenton. Trenton is one of 20 current cities across the country that received a grant from the Levitt Foundation to bring people of all ages and backgrounds together to enjoy live-free music in their communities. Learn more about the event at trenton-downtown.com.

Capital Philharmonic is the anchor performing arts organization in residence at Patriots Theater in the historic Trenton War Memorial and produces a full season of symphonic programming. Its 70+ professional musicians are drawn from the region between Philadelphia and New York City and are led by music director, Daniel Spalding. The orchestra is governed by a board of trustees from the greater Trenton area.

Tickets for its regular concerts are available at www.capitalphilharmonic.org, beginning in September.