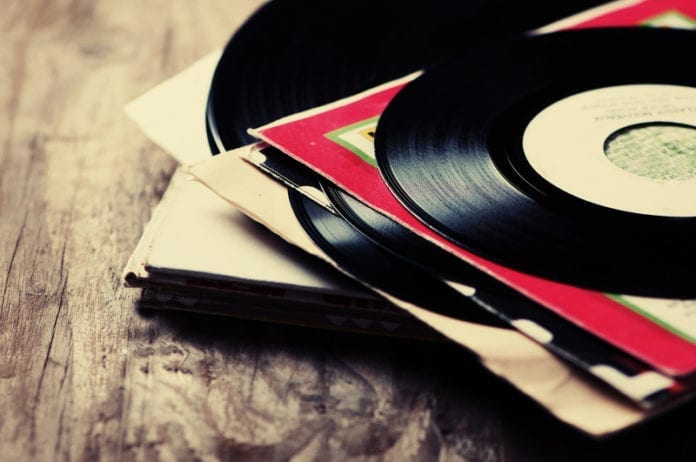 Bill Nobes was fortunate to have witnessed the rise of the music scenes in Hoboken and the “meat packing district” in New York. About two years ago he was introduced to the Trenton music scene by artist Josh Adair.

“that nascent energy, art and music all around me, people not looking for prestige but to express themselves, to collaborate with others, and to see where experimentation would lead.”

Feeling that energy again in Trenton, he knew he wanted to capture a snapshot of it. He wanted to “capture a moment of greatness.”

To meet this objective, he launched Analog Trenton, a project that live captures close to 30 artists in the Trenton music scene. The outcome is a work of art that goes straight to vinyl album with no digital processing or editing. The artists showcase a diverse spectrum of genres including punk, rock, hip-hop, goth, and more as he strives to capture the diversity of Trenton.

Nobes brings around his 400 pound tape deck to three recording sessions including Art All Night, Trenton Coffee House & Records as part of Art All Day, and the Dirty Old Robot Recording Studio by his home in Jacobstown, NJ. 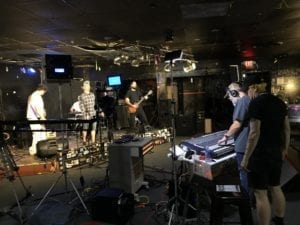 He then records artists live as if they’re right in the middle of the music. He recorded nine bands at Championship Bar last month and expects to record an additional nine artists at Trenton Coffee House & Records during Art All Day.

The final project will be a vinyl album showcasing about 16 of the best artists set for release in Spring 2019. There will also be a CD and digital album created to capture every artist. (The vinyl album unfortunately can’t include all 30 artists due to space).

To learn more about Analog Trenton or to support the efforts visit them online at http://analogtrenton.com/ or check it out at the Trenton Coffee House & Records (750 Cass Street) during Art All Day on Saturday November 3rd.