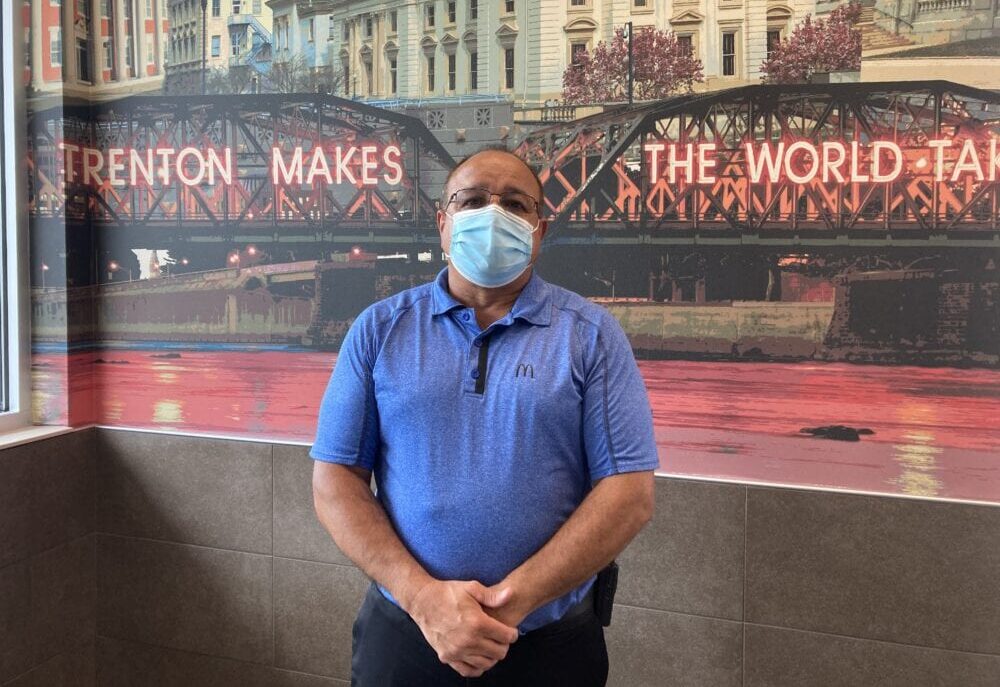 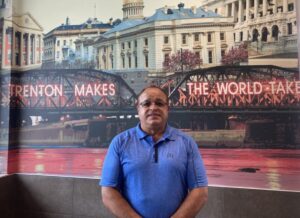 Born in Trenton, NJ at St. Francis Medical Center, Freddie Rosado is a prime example of what it means to believe in yourself and achieve your goals despite your circumstances. A proud graduate of Trenton Central High School, he now owns one of the top fast-food restaurant chains adjacent to his birthplace and his high school.

Rosado, with a mission to give back to his community, became the owner of fast food restaurant McDonald’s located at 501 Chambers Street in Trenton. In fact, the native Trentonian has owned branches of McDonald’s in other east coast states for over 20 years, including six in Philadelphia which he later sold after receiving the remarkable opportunity to come back to his community and buy a business right here in his hometown.

An owner who remains committed to engaging with customers, while doing daily diligence tasks assigned to workers, Rosado is like no other when it comes to his passion and kindness in giving back. Despite the Coronavirus pandemic, Rosado refuses to lay off any employees as he hopes to ensure that everyone’s needs are met, including many of his student employees. He and the crew are determined to stay committed throughout all the changes with a belief that, with cooperation and faith, things will soon return to normal. With the lobby being closed for dine-in eating, the drive-thru and indoor ordering system have stayed open allowing customers to continue purchasing food.

“Dealing with the pandemic…it’s a change for everyone,” says Rosado. “More than anything we have to stay motivated with high hopes that we’re going to get over this because we are strong, and (we are) survivors. I graduated from Trenton High…I’m a Trentonian, I know how to survive.”

Now a top fast-food chain restaurant owner, Rosado acknowledges that he hasn’t had the best background growing up, which led him to his mission of inspiring others to believe in themselves and work hard to succeed; the true definition of perseverance.

“Believe in yourself,” says Rosado. “I came from a really poor family of five brothers and a mother who didn’t work. I grew up in East Trenton…we were very unfortunate, but that didn’t hold me back. I had great role models and great teachers at Trenton Central High School that believed in me and always said to me ‘you will do something with yourself’ and here I am today.”

With duty and passion to serve his community, Rosado is committed to providing for his family, church, and hometown, Trenton. He started an annual haircut drive for the youth where six barbers come out and give free haircuts to kids for back to school. His initiative started in honor of his father who always made sure that before school began, his children had new sneakers and a fresh haircut. For four consecutive years, the turnout has increased greatly, from 43 kids one year to over 300 kids the next.

Rosado continues his mission of providing for Trenton residents, youth, and his community through neighborhood cleanups along with food and book bag drives and donations to ensure that no person is left behind.

“One thing that we’re big on is enforcing and encouraging our students…we want them to believe in themselves. If you dream it you can have it…we’re supporters of that, we’re big supporters in our school system,” says Rosado.

To represent his Trentonian values, his wife has designed a large picture that symbolizes the city of Trenton. The picture that is placed in the lobby of his fast-food restaurant includes the historic 1932-2016 Trenton Central High School building, the New Jersey State House, City Hall and the Trenton Makes the World Takes Bridge.