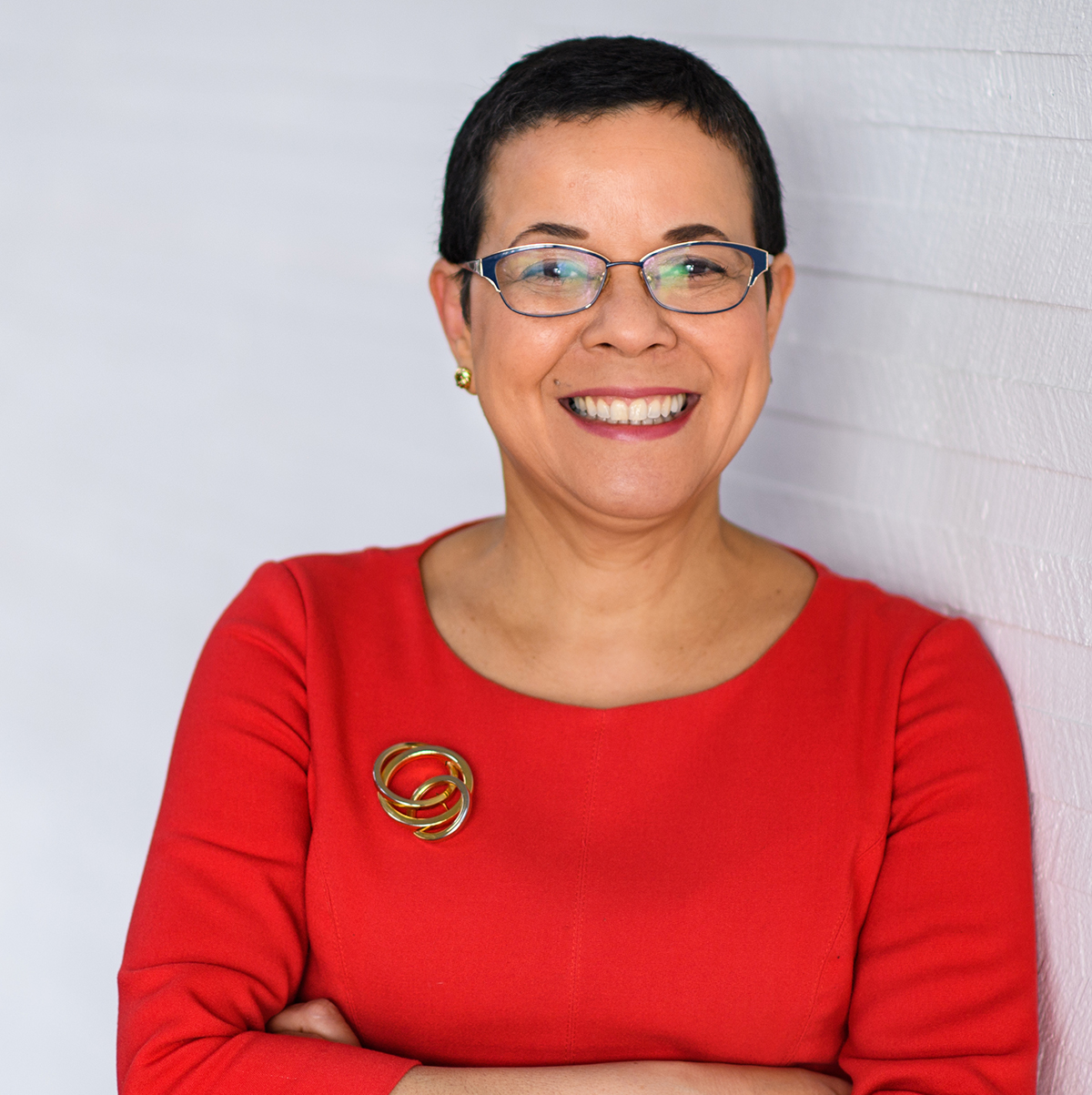 In just a few short weeks, community leaders from myriad industries will converge in Trenton for Greater Trenton’s 5th Annual Caren Franzini Capital City Award Celebration. With an inspiring evening of cocktails and conversations ahead, this event will serve as a catalyst for a mission-critical year ahead for New Jersey’s Capital City.

Each year, Greater Trenton hosts this celebration to honor the legacy of Caren Franzini, former NJEDA CEO and a founding member of Greater Trenton. The award is presented to exceptional leaders in the Trenton area whose work has contributed to the development and revitalization of the Capital City. Past honorees include Drs. George and Pamela Pruitt, Anthony “Skip” Cimino, Congresswoman Bonnie Watson Coleman, and Anthony R. Coscia, Esq.

This year, the award will be presented to Trenton native John E. Harmon, Sr., Founder, Chief Executive Officer, and President of the African American Chamber of Commerce of New Jersey. Harmon has long been a driving force in creating both public and private strategic partnerships to connect African American Chamber of Commerce of New Jersey members and supporters to resources and opportunities that grow and sustain their goals and objectives. He advocates for municipal, county and federal policies that provide fairness, equity and access on behalf of the 1.2 million African American residents and the 88,000 black-owned businesses statewide.

Ramona Romero, an esteemed member of the Greater Trenton’s Advisory Committee, will serve as master of ceremonies for this year’s event. Romero, Vice President and General Counsel of Princeton University, joined the university after nearly four years as General Counsel of the U.S. Department of Agriculture (USDA), a Senate-confirmed position she was appointed to by President Obama. Romero has an extensive history of service and has volunteered her time to a variety of professional and community organizations, including President Biden’s Commission on White House Fellowships, and serves as a trustee of both Barnard College and Legal Services of New Jersey.

When asked about how she initially got involved with Greater Trenton, Romero stated “Princeton University was one of the initial supporters of Greater Trenton, and I offered to serve as its representative to the board. I volunteered because I consider the work of the organization extremely important in trying to create opportunities in Trenton for the community.”

In discussing what working with Greater Trenton has meant to her, Romero noted “Working for the organization is a mechanism to allow me to contribute beyond my own professional work. This is a form of community service, so it means a lot to me in that respect. I have valued seeing the organization grow, and the progress it’s made in its support of economic development for the City of Trenton and its residents.”

Reflecting on her hopes for the future, Romero noted “While the experience of other cities suggest that transformations can take a very long time, I think that Greater Trenton is making its best efforts to help the city transform and again become a center of economic opportunity and a safe, productive place for everyone who lives there. I look forward to the continued effort and transformation and growth of Trenton.”

In noting what other community leaders can do to promote the development of Trenton, Romero stated “We all have to keep our eyes on the prize and ensure that we do whatever we can from our different roles to have a sustainable city that is becoming more economically robust and is a better, safer setting.” Greater Trenton could not do its transformative work without the input of leaders like Ramona, so we are grateful for her support now and in the years to come. Guests of the Capital City Award Celebration will get to hear from Ms. Romero, and we look forward to the insights and conversations to come.

Proceeds from this event will support scholarships and internships that will benefit Trenton’s youth. For registration and sponsorship information, please visit https://www.greatertrenton.org/CapitalCityAward/. 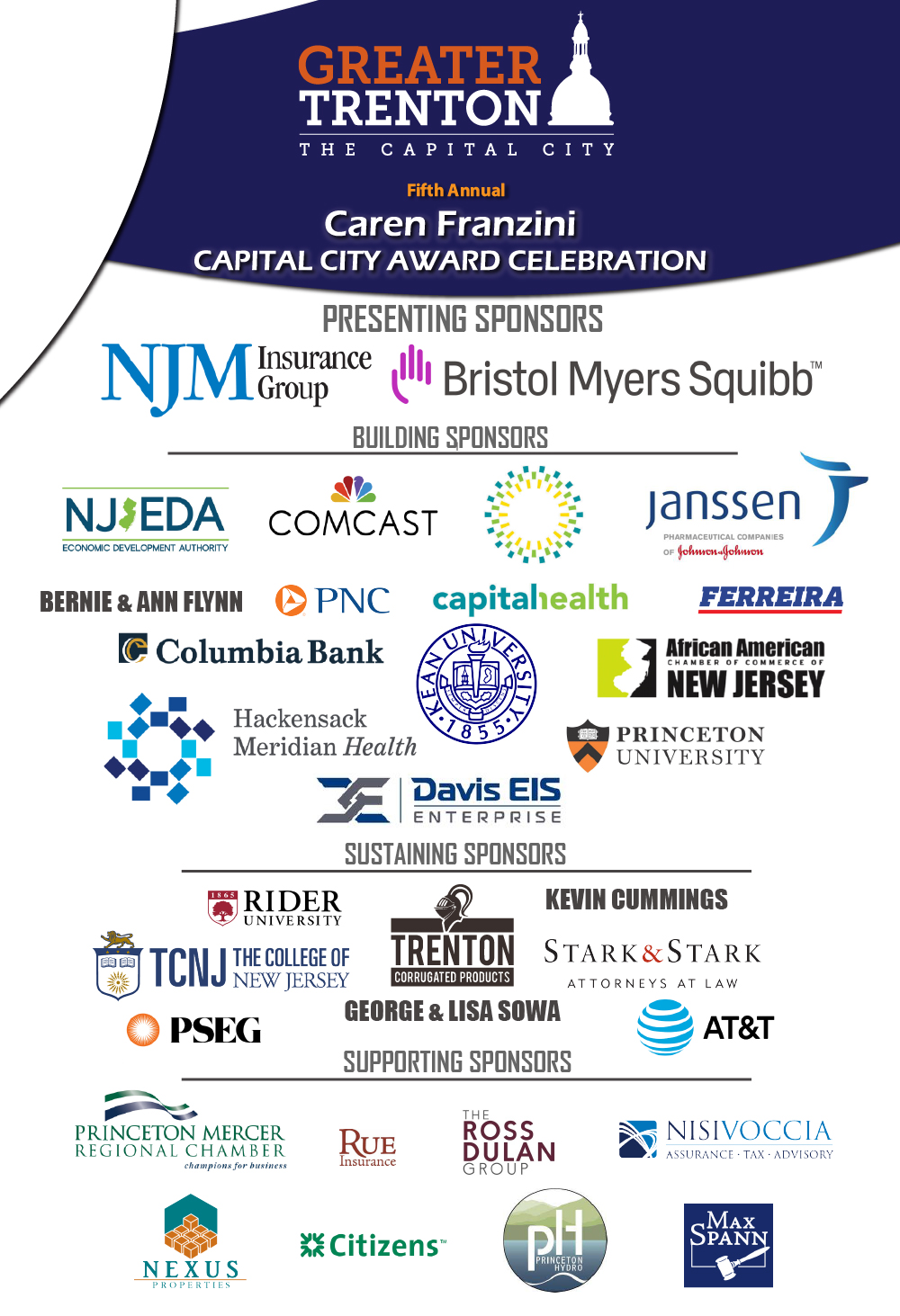