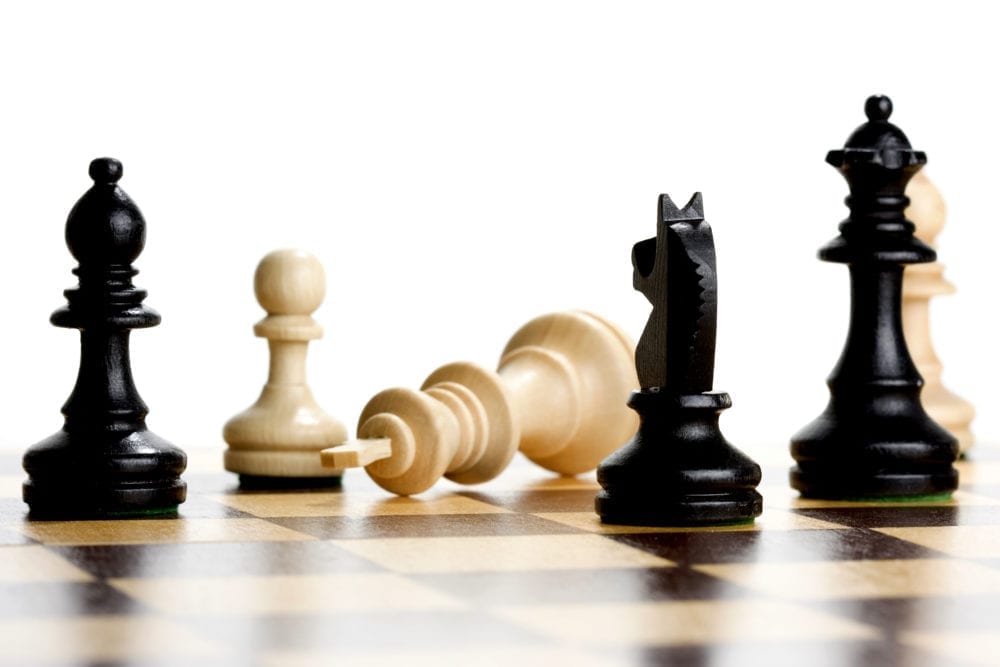 Mayor Reed Gusciora unveiled the first of 16 chess tables being installed at City parks, as a part of the Department of Recreation, Natural Resources, and Culture’s ‘Chess in the Park’ initiative. Gusciora kicked off the activities with kids from the recreation program yesterday at George Page Park.

“Just this year, we celebrated upgrades to our basketball courts and baseball fields, now this program celebrates the mental exercises that help our children grow and learn. This program will challenge our kids to think one move ahead,” Gusciora said. “They are quick learners, so I’m confident these tables will be put to good use.”

Using American Rescue Plan federal funds, the City purchased 16 octagonal chess tables which are being installed in parks throughout Trenton. The total cost is $24,763 and four tables are already installed at Edgewood Ave. Park, George Page Park, John Beech (3rd Street) Park, and Villa Park. The remaining tables will be placed throughout City parks in the next few weeks.

Also, the City will be giving away 100 chess sets for Trenton youth, first come first serve, available starting Monday, October 17 at City Hall’s Recreation Department on weekdays between 8:30 am and 4:30 pm.

‘Chess in the Park’ is one of many recreational opportunities created by the City’s use of American Rescue Plan funds. Other projects supported by City ARP funding include:

“We want these federal funds to hit home for Trenton and especially for our youth,” Gusciora said. “You should be able to walk your neighborhood and see something touched by these funds. And we’re not done yet.”

Information about the City’s use of American Rescue Plan funds can be found on the City website at the links below.