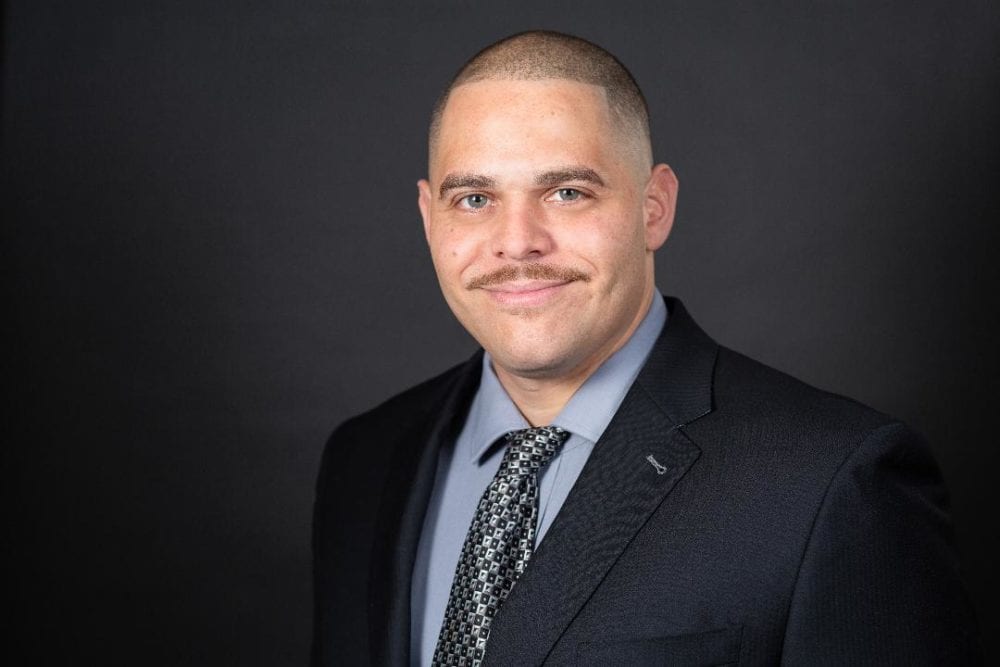 In January of 2020, Hector DeJesus was promoted to Director of Technical Performance at Vicinity Energy in Trenton New Jersey, where he is tasked with continuing efforts to find new opportunities to save energy and optimize assets for Vicinity Energy.

Prior to joining Vicinity Energy in 2017, DeJesus spent four years at Burlington County Institute for Technology (BCIT) in Westampton, NJ where he majored in Electronics and Cisco Networking. He studied under his first mentor and teacher Mr. Harry Minnick until his graduation in 2001.

Following his graduation, DeJesus joined our nation’s Navy where he worked as a Navy Nuclear Reactor Operator. It wasn’t until 2007, after finishing his service with the Navy, that DeJesus made his way back to New Jersey.

In 2010, DeJesus worked as a Senior Reactor Operator at the Oyster Creek Nuclear Power Plant in Forked River, New Jersey. However, it was in Trenton where he started and finished his Nuclear Engineering degree from Thomas Edison State University (TESU) in 2016 (started his degree in 2011 and finished in 2016).

Directly after the completion of his degree in Nuclear Engineering he found new employment at a company called Veolia North America at the Trenton Cogeneration plant. It was here that DeJesus became the Plant Manager and was able to finish his MBA in Data Analytics from TESU in 2019.

It was also during this year in 2019 that Antin Infrastructure Partners finalized their purchase of Veolia North America’s district energy assets in the United States. The company was no longer known as Veolia North America, rather it would now be called Vicinity Energy.

While working for Vicinity Energy, DeJesus gained the recognition of Vicinity’s Chief Technical Officer, Kevin Hagerty. Due to his hard work ethic, overall knowledge of the job, and long education history, DeJesus was promoted to Director of Technical Performance in 2020.

“I would not be where I am in my career, if it were not for the flexibility and stellar education provided by TESU.” DeJesus mentioned in a phone interview that he was excited about his current projects because of the overall positive effect he believes they will have on Trenton’s energy infrastructure in the future.