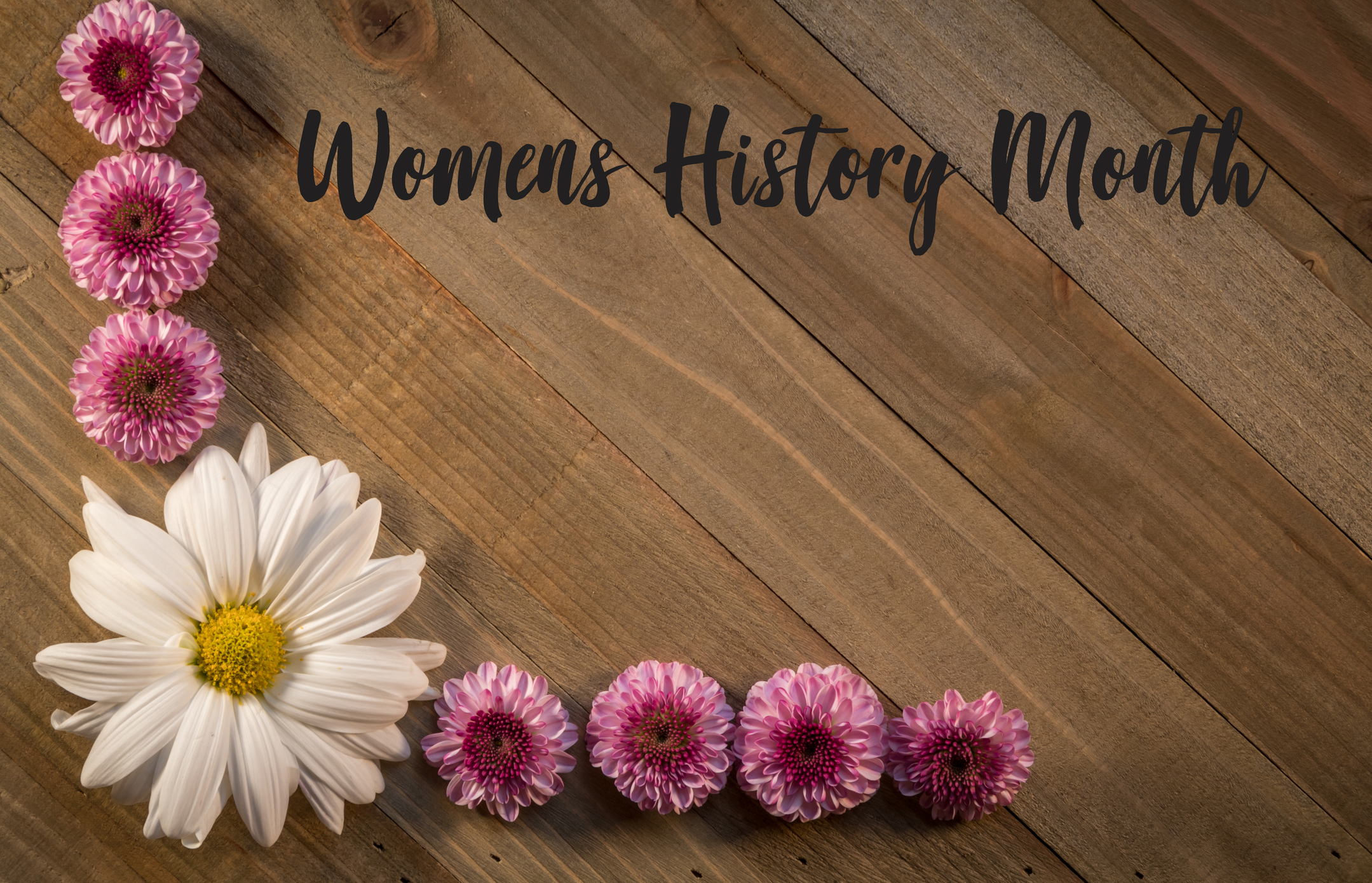 For Historic Trenton’s Day in the Life, we’re looking back through newspapers from the beginning and examining everyday problems, solutions, and needs during historic Trenton’s past. Last month, we featured stories celebrating achievements of African Americans and recognizing their central role in Trenton’s and the nation’s history. This month, we recognize historic women who had a tremendous impact in New Jersey’s State Capital.

To begin, New Jersey was an oddity among the newly formed 13 colonies.  Written in the New Jersey construction, anyone who owned property could vote in the New Jersey elections. This included single women in the right vote because, at the time, married women could not own property.

This law held strong until the very early 1800s, when it was changed requiring that tax-paying white male citizens were the only ones who could vote. That was the status quo until the end of the Civil War. According to  Jon Blackwell, a reporter who wrote for the Trentonian in the late 90s and documented historical stories, the emancipation of enslaved people and the ability for now freed African American men to vote brought a question to the forefront of every American women’s mind. If all men can vote, why not women?

Blackwell writes, “In 1867, Lucy Stone took that question right to the State House in Trenton. She testified before a committee that the constitution, even amended for male voters only, still said that all power comes from the people. ‘If ‘all political power is inherent in the people,’ Stone said, ‘Why have women, who are more than half the entire population of this state, no political existence?'”

This question would drive the women’s Suffrage Movement for the next 50 years. Though the movement wasn’t the largest in Trenton, it still held groups of activists that met weekly. Blackwell writes, “in Trenton, many of them went by their husband’s names: Mrs. Thomas Tittensor, Mrs. D. E. Maxfield, Mrs. Winn.”

Throughout the Suffrage Movement, Trenton was a battleground between anti-suffrage organizations in the Princeton-Trenton Area and suffrage organizations from across the state. Blackwell writes, “From Princeton University and the all-male faculty came arguments that women voting would undermine the family structure. But the psychology department aired an opposing view: ‘The feminine type of mind is in some respects more suited for political responsibility than the masculine type.”

This didn’t stop Trenton women from joining the fight. On Monday, March 3, 1913, Trenton natives Edith Ackroyd and Helen W John, representing the Civics and Suffrage Club of Trenton, joined 7,000 other women across the country one day before the Inaugural parade of Woodrow Wilson to protest for their right to vote. According to the Evening True American, a daily paper that ran from 1912 to 1913, the two left on Saturday, March 1, for Washington and arrived in Washington on Sunday, March 2.

By 1915, President Woodrow Wilson joined the fight, sharing his support of suffrage for “private citizens” two weeks before the New Jersey Legislation would vote to deny women suffrage. It was defeated that same year.it would take Congress another 4 year to put forward the 19th amendment,  and New Jersey became the 29 state to ratify the amendment. One of the last states needed to put the amendment into the Constitution.

Blackwell writes, “It wasn’t easy. For years, the women of New Jersey had fought for that basic right to vote, gathering hundreds of thousands of names on petitions, holding pro-suffrage balls in Trenton, and even chaining themselves to the White House fence in protest.”