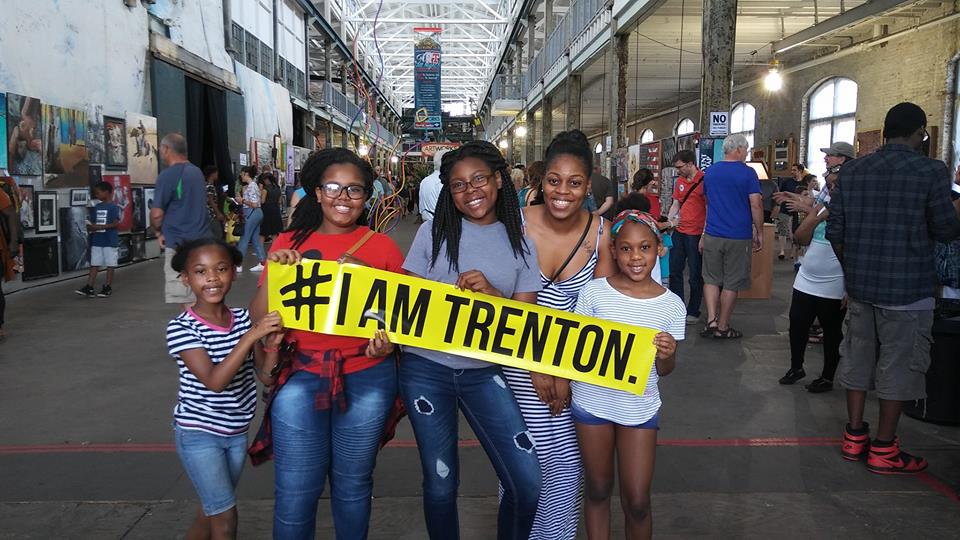 I Am Trenton Community Foundation, founded in 2007, believes that every individual who lives, works, learns or plays in Trenton can contribute to the city in many creative ways. The non-profit organization operates under the leadership of an all-volunteer board of trustees who represent the community and are dedicated to the mission of making Trenton an even better place to be.

“We want to see Trenton connecting to itself and leveraging its own capital of various sorts to make the city the gleaming gem that we all know that it can be,” said Jon Carl Lewis, President of I Am Trenton Foundation.

I am Trenton focuses on community engagement, building pride in the city, and community-focused giving. The organization wants to learn what Trenton residents think will improve their neighborhoods. They believe that residents of Trenton have the creativity and the intellect to make their own neighborhoods better places to live.

Aside from raising funds to benefit the people of Trenton, I Am Trenton is looking for participation from every person, business and organization in the city. They believe this will help bolster civic pride and engagement—making Trenton an even stronger community.

“We plan to be a resource that will grow over time, making immediate and lasting contributions to Trenton,” said Lewis. “Most importantly, we believe in the people of Trenton. Our goal is to provide opportunities to all Trentonians to be actively engaged in shaping the future of our city.”

I Am Trenton launched its second “#I Am Trenton!” campaign last year. Billboards in and around Trenton featured 17 of the many people who strive to make Trenton better every day and loudly affirm their pride to be a part of the capital city. The project was made possible by the generous support of Janssen and Investors Bank.

Through a competitive, inclusive, grant making process, I Am Trenton puts resources in the hands of change makers on the ground. Since its founding, the community foundation has raised and granted over $50,000 to 50+ grassroots initiatives. Having grown over the past three years, the non-profit administered more than $60,000 in additional neighborhood-specific grants for other nonprofit partners who recognize its impact in the Trenton Historic Development Collaborative neighborhood in the West Ward and the East Trenton neighborhood in the North Ward. 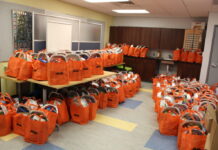