Home Features Community In the Paint with Dahntay Jones, a Trenton-Born NBA Star 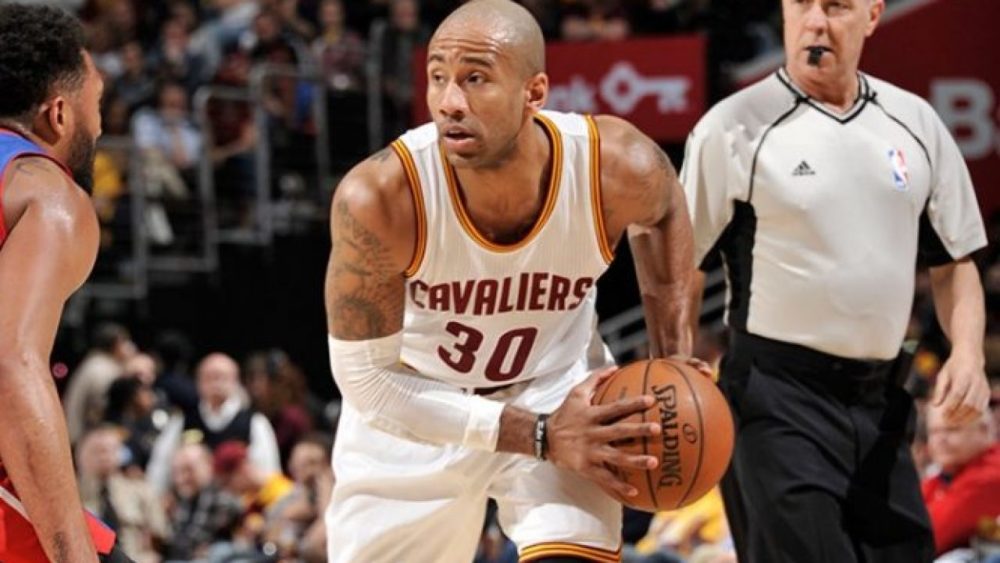 On May 15th, NBA Commissioner Adam Silver stated that he would decide whether to start the NBA season within the next 2 to 4 weeks. With many fans of the sport feeling highly optimistic about seeing their favorite teams return to the court, now is a better time than ever to shine a light on (retired) Trenton-born NBA star Dahntay Jones.

Jones (age 40) was born in Trenton on December 27, 1980 but lived in Hamilton Square, New Jersey throughout his childhood and teenage years. Jones went to Steinert High School in Hamilton New Jersey from 1995-1998 earning the McDonald’s All-America honorable mention as a senior for averaging 24 points and 9 rebounds per game with Steinert.

After high school, Jones went on to play basketball for Rutgers University, and in 1999 earned Big East All-Rookie honors. After two seasons with Rutgers, Jones then decided to transfer to Duke where, according to big3.com, “He was an All-ACC player in 2003 and a two-time member of the ACC All-Defensive Team.” During this time, he averaged 11.2 points, 4.2 rebounds and 1.1 assists as a junior in college. Finally, in his senior season Jones after playing 33 games averaged 17.7 points, 5.5 rebounds and 1.2 steals per game.

Jones was a player who shined brighter in college than he did during his time in the NBA. His NBA career started in 2003 when he became the 20th overall draft pick, scooped up by the Boston Celtics. However, he was immediately traded to the Memphis Grizzlies, and his professional debut occurred on November 21st of 2003 in a 98-97 win over the Seattle SuperSonics.

After just four seasons with the Grizzlies in Memphis and prior to finishing his NBA career in Cleveland, Jones also spent time with the Denver Nuggets, Atlanta Hawks, L.A. Clippers, Dallas Mavericks, Sacramento Kings and the Indiana Pacers. In 2017, Jones retired from the NBA following a 13-year career that brought about an NBA championship with the Cleveland Cavaliers the year prior. Out of 624 total career games within the NBA, Jones managed to average 5.4 points and 1.7 rebounds a game.