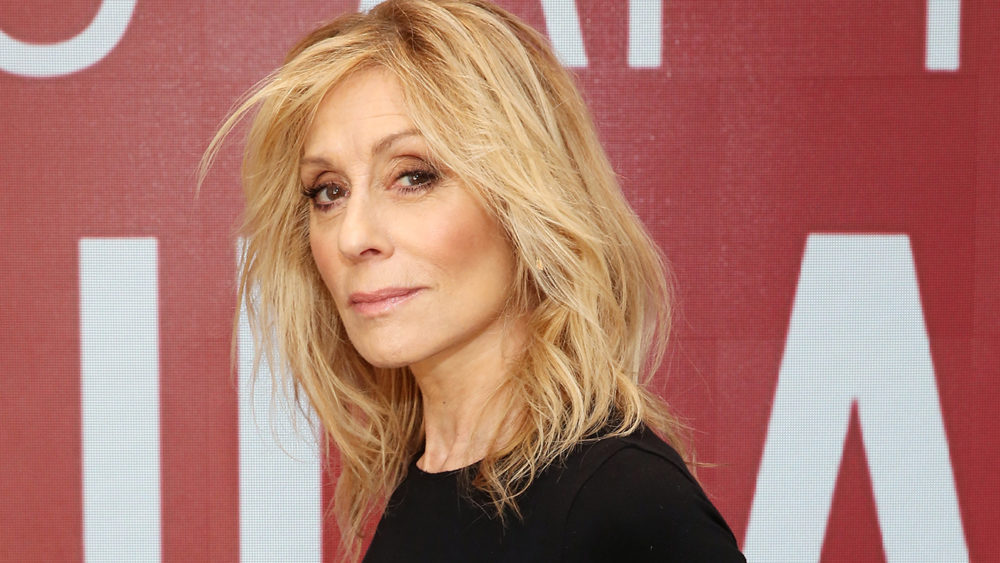 Award winning actress Judith Light has been a fixture on television for decades now. A native Trentonian, two-time Daytime Emmy Award winner and two-time Tony Award winner, Light is most famous for her role as Angela Bower in the long-running ABC sitcom Who’s the Boss?. Her television career includes acclaimed roles in shows like One Life to Live, Law & Order: Special Victims Unit, Ugly Betty, Dallas, and the list keeps growing.

Light was born in Trenton on February 9, 1949 to a Jewish family. Her mother Pearl Sue was a model and her father Sidney Light worked as an accountant. In 1966 Light graduated from St. Mary’s Hall-Doane Academy in Burlington, New Jersey and went on to pursue higher education from Carnegie Mellon University. Four years later Light graduated from the university with her degree in drama and started out her acting career on stage.

At 71 years old, actor Judith Light is still very active as an actress, producer and activist. She made her professional debut in Richard III at the California Shakespeare Festival in 1970. In 1975 Light made her Broadway debut when she starred in the popular stage play A Doll’s House. The following year in 1976 she would go on to star in yet another Broadway classic titled Herzl.

In 1977 after a period of not landing any roles at all she finally caught a break and made her debut on the television screen (acting in the ABC Soap Opera: One Life to Live). The reason she took the role was because Light believed that this format of television would reach the most people, and therefore she could not only make money but make a difference in the world through her acting.

Light’s portrayal of “Karen Wolek” in One Life to Live gained critical acclaim, and many people attribute the show’s success into the 1980’s to Light’s ingenious portrayal of her character. According to peoplepill.com “In 1980, this won Light her first Daytime Emmy Award for “Lead Actress in a Daytime Drama Series”; the scene in which she confessed her guilt in court is held in such high esteem that it is used in acting classes to the current day.”

Light continues to act to this day, and since 1980, in over 12 different television productions including the Netflix series The Politician, in which she returns in season 2 as New York state senator Dede Standish. Last year in an induction ceremony, Light received a star on the Hollywood Walk of Fame. In the present day Light is an activist for the LGBTQ community as well as those with HIV/AIDS, trying to make a positive impact wherever life takes her.