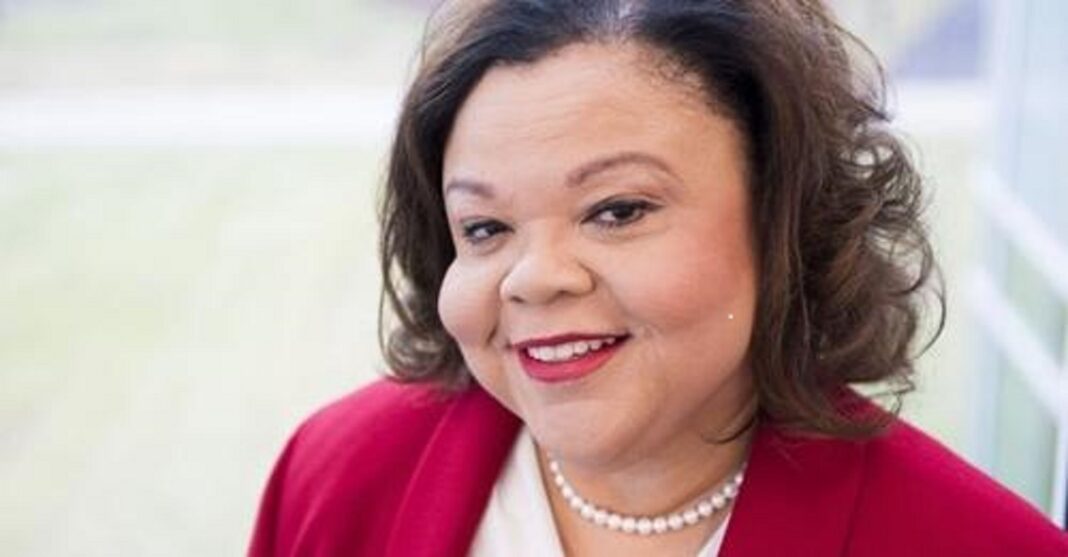 Many Mercer County residents and those who live beyond those borders said goodbye to a local legend last week at the funeral of Lenora Miller Green. On February 10th, Lenora passed away at Penn Medicine Princeton Medical Center after a lengthy illness. Lenora worked for 37 years at Educational Testing Service (ETS) and was a founding executive of the ETS Center for Advocacy and Philanthropy (CAAP). Mrs. Green served on numerous community education boards and often earned distinguished honors from esteemed publications, community organizations, and associations before her retirement from ETS as Executive Director in October 2021.

Lenora was an ardent supporter of the mission to utilize social investment and advocacy programs to mitigate challenges in higher education faced by disadvantaged groups by identifying, supporting and helping national, regional, and local organizations advancing quality and equity in education. She also championed and supported organizations affecting social change through frontline programs such as the Young Scholars’ Institute of Trenton, New Jersey, the National Urban League’s Advisory Council on College Access and Success and The Father Center of New Jersey.

Karen Andrade-Mims, the Executive Director of The Father Center of New Jersey worked closely with Lenora over the years and stated, “Lenora devoted time, talent, and treasure to so many throughout our community and beyond…she will be sorely missed by all of us at The Father Center of NJ.”

Calvin Thomas, Co-Founder of the Healthy Relationships, Health Choices program sent this quote, “Lenora and her late husband, Donald, have advocated for and supported the empowerment of at-risk youth in Trenton for more than 40 years. When my son and I developed a leadership program in 2017 for 9th grade boys of Trenton at The Father Center of New Jersey, Lenora was more than eager to support and advise us. I feel we are carrying on the work that is so important to Lenora and Donald.”

On several occasions I also worked closely with Lenora in her capacity as the Founding Executive Director of CAAP at ETS. My favorite memory of Lenora is when I saw her in the grocery store after a meeting we had just attended and we stood in front of the organic vegetable section discussing and brainstorming ways to get fresh produce into the homes of families experiencing economic challenges, especially those who were transportation disadvantaged. Even during her personal time in the grocery store, Lenora was working on methods to achieve equity.