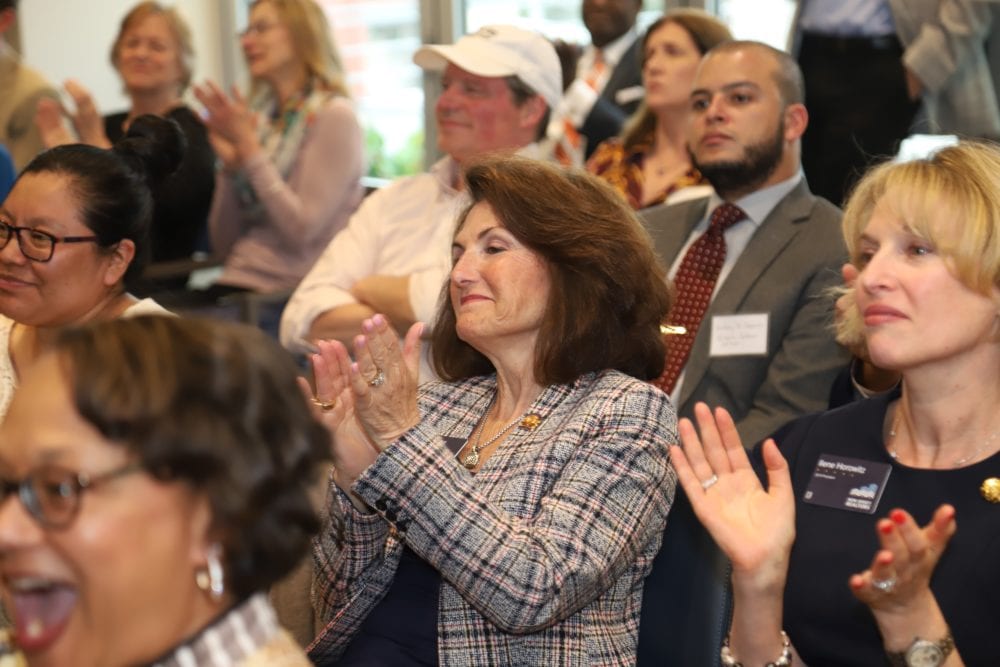 Greater Trenton’s First Annual Capital City Economic Outlook (Capital C.E.O.), which kicked off at New Jersey REALTORS on May 23rd, was met with great success as attendees cheered, applauded, and even shouted “amen” during the well attended event.

Attendees learned about the groundwork and visioning happening in Trenton and the necessary steps to ensure that these and future projects are successful.

A short video also received ovation as attendees expressed gratitude and support for an increasingly positive narrative about New Jersey’s Capital City. The video, produced by Bryan Evans at Greater Trenton, can be found here.

“We thank Bryn Mawr Trust for being this year’s presenting sponsor,” said George Sowa, CEO of Greater Trenton. “We enjoyed encouraging words from all of our speakers during this spectacular evening of economic development insights with business, community, industry, and elected leaders convening around great assets, opportunities and initiatives in New Jersey’s Capital City.”

“Greater Trenton has been, and continues to be, a great partner working with the city, state, county and business community to champion economic revitalization efforts in our historic Capital City,” said Trenton Mayor Reed Gusciora. “This gathering helped shine a spotlight on Trenton as a premier attraction and hotspot for development ahead of the city’s 250th Anniversary of our Nation in 2026.”

“Trenton’s illustrious past is motivation for its resurgence in today’s modern economy. Bryn Mawr Trust was happy to participate with the business community in its all-important role to inspire Trenton’s future,” commented BMT Bank President, Kevin Tylus.

“There’s a lot of momentum in Trenton right now,” said Bernie Flynn, Co-Founder of Greater Trenton and Chair of Greater Trenton’s Advisory Committee. “This event highlighted myriad projects and initiatives bubbling up in New Jersey’s Capital City and also set the stage and vision for a city on the rise.”

“I’m very excited about working with Emily and Belveth this summer as part of our paid internship and scholarship award,” said Evans. “This initiative offers a tremendous opportunity to not only strengthen a passion for writing, but to also help bolster positive stories about Trenton from these exceptional students who bring a fresh perspective to Trenton’s narrative.”

This Fall, De Jesus will attend Dickinson College where she will major in Communications and Business Administration while Simon heads to Rider University with a focus on secondary education and mathematics. 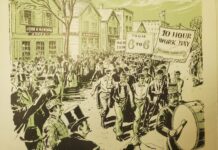