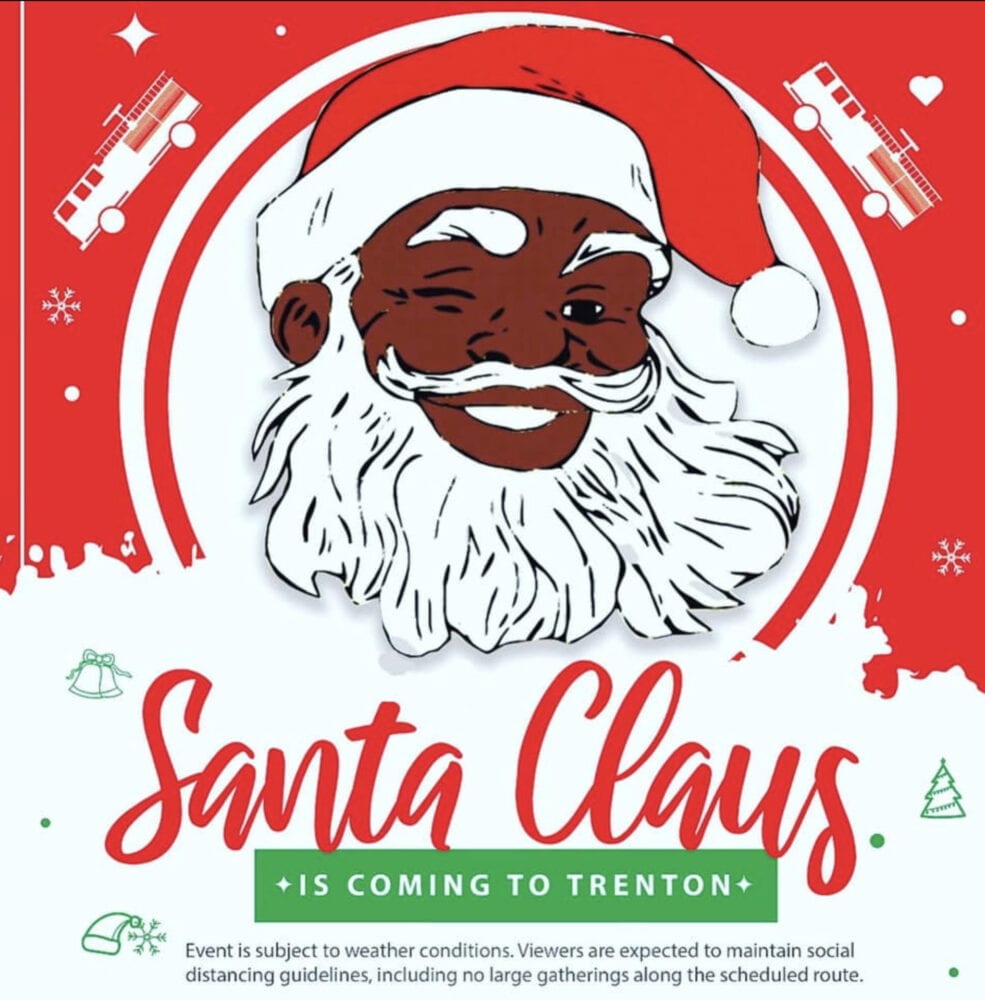 Starting at 1:30 p.m., Santa Claus was riding through Trenton on top of the ladder 4 fire truck. During the afternoon, the fire department and Santa passed out candy canes to help share the holiday spirit with the city.

Due to the COVID-19 pandemic, Santa did not make any specific stops to meet with people in large gatherings. To maintain CDC protocols, masks were required by all residents greeting Santa along his various routes.

Santa and his fire fighter helpers took three different routes to cover as much of Trenton as possible. One 20 minute route covered areas such as Perry Street, North and South Clinton Avenues, Hamilton Avenue, Centre Street and Lalor Street. Another longer route took Santa down North Olden Avenue, Stokes Alley, Mulberry Street, Cortland Street and other major roads all the way out to Chestnut Avenue.

The routes taken passed popular spots in the city of Trenton for optimal opportunities to see a wide range of Trentonians. Santa Claus and the Trenton Fire Department wish the entire City of Trenton a happy holiday season. 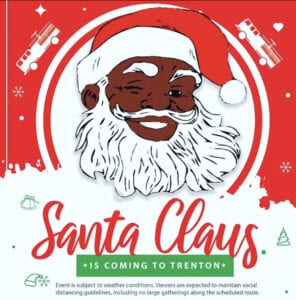