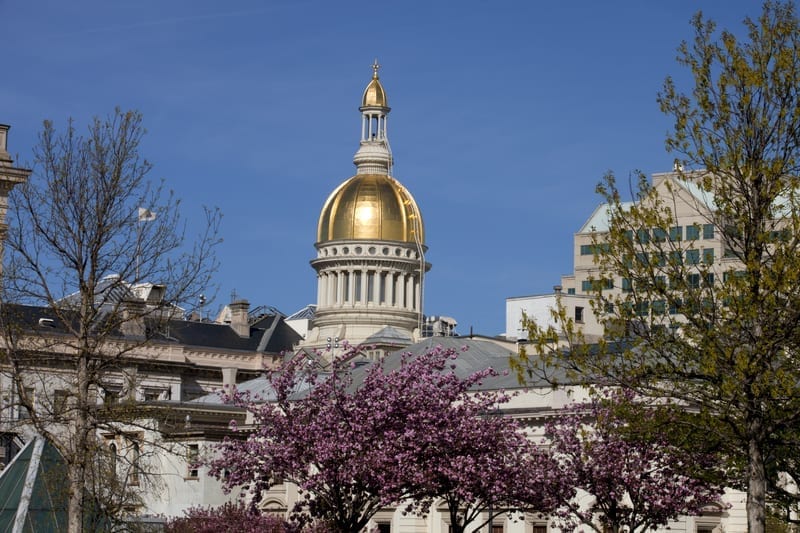 New Jersey’s Capital City will be one of nine communities to receive an award from New Jersey Economic Development Authority (EDA) to advance plans to strengthen its local innovation ecosystem through the pilot round of the Innovation Challenge.

The City of Trenton will receive $100,000 to plan the Trenton Production and Knowledge Innovation Campus (TPKIC) in the city’s creative, education, and transit districts, anchored by a build out of Mercer County Community College’s James Kerney Campus as a multi-university collaborative hub and a new research and commercialization nexus near Trenton Transit Center. Mayor Reed Gusciora is working in partnership with Mercer County Improvement Authority, Trenton Public Schools, Greater Trenton and New Jersey Futures. This partnership will be led by a consortium of all five institutions of higher education in Mercer County: Mercer County Community College, Princeton University, Rider University, The College of New Jersey, and Thomas Edison State University.

Greater Trenton played an instrumental role in the submission process for this award. “We look forward to assisting the city and others in bringing this project to successful completion,” said George Sowa, CEO of Greater Trenton.

The vision behind TPKIC is to build a collaborative research-driven incubator and maker’s campus for existing and start-up businesses, local creators, students and faculty at partner colleges and universities, and Trenton Public Schools students and recent graduates.

“Communities across New Jersey responded to this challenge with a clear commitment to spurring innovation in their local ecosystems,” said Governor Murphy in a press release issued yesterday. “From the installation of a high-speed 5G fiber network to the creation of a collaborative research-driven incubator and maker’s campus, these plans will help further New Jersey’s ability to compete and win in the 21st century economy.”

In July, the EDA launched the Innovation Challenge through a Request for Qualifications/Proposals (RFQ/P), offering individual communities or teams of municipalities an opportunity to compete for planning awards of up to $100,000 to catalyze the growth of local ecosystems throughout New Jersey. Proposals were scored against pre-established evaluation criteria, including the plan’s ability to achieve one or more goals of the Innovation Challenge, strength of the established partnership, commitment of additional funding from partners, presence and strength of a defined collaborative stakeholder engagement process, evidence of the plan’s ability to grow the number of small businesses/attract employers, planning for solutions based on the use of new and emerging technologies, and an ability to execute the project or viability of the planning project. Applicants also received points based on their Municipal Revitalization Index (MRI) ranking.

“We designed the Innovation Challenge to help communities take the next step forward in building an inclusive, sustainable culture of entrepreneurship and innovation – whether they already had an established ecosystem or were just beginning,” said EDA CEO Tim Sullivan. “The uniqueness and quality of the proposals we received illustrates New Jersey’s spirit of innovation, from the south to the north. We look forward to working with these communities as they turn their plans into reality.”