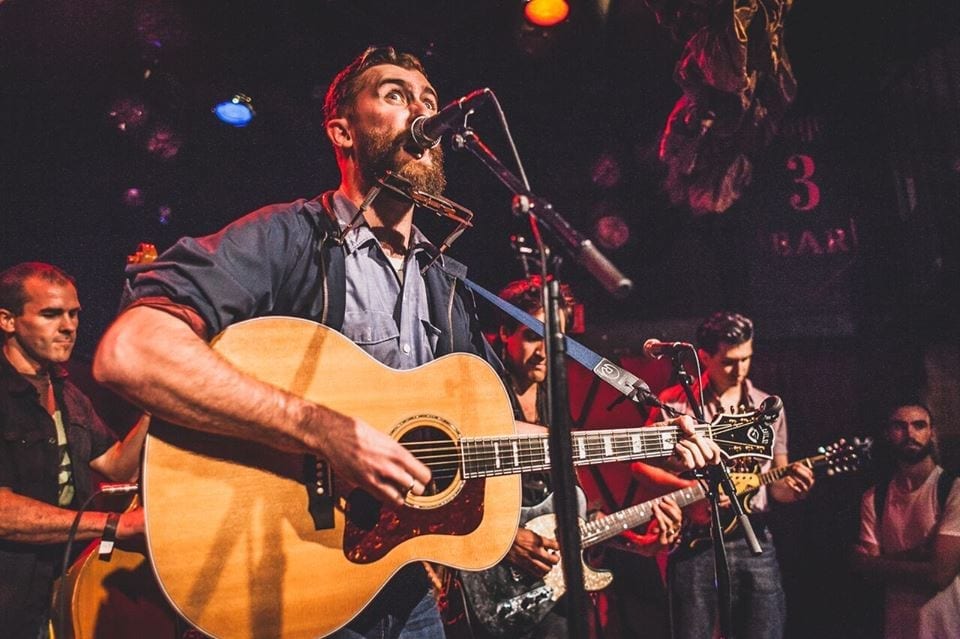 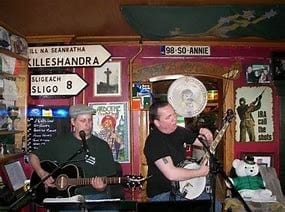 Tir na nOg features live music on Fridays and Saturdays as well as open mic nights every 2nd Wednesday. They also sponsor two teams in the Greater Trenton Dart League, who play on Thursday nights and always compete for the top spots in the league. Every first Sunday they host an “Irish Session” featuring traditional Irish music played acoustically in an informal gathering from 3-6 pm.

The pub has been consistently voted one of the top 50 Irish pubs in the United States by several publications, heralded as one of the top 20 places to celebrate Saint Patrick’s Day, and was voted the #1 Irish pub by NJ.com for the last two years. 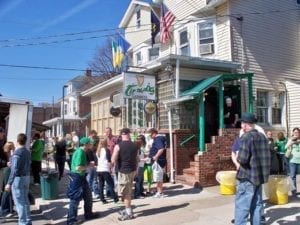 You can check out “the land of everlasting youth” Tir na nOg by visiting them at 1324 Hamilton Ave from 1 pm – 2 am Monday-Friday and from noon – 2 am on weekends. To learn more about their events and what’s happening, check them out online at http://trentontirnanog.com/.