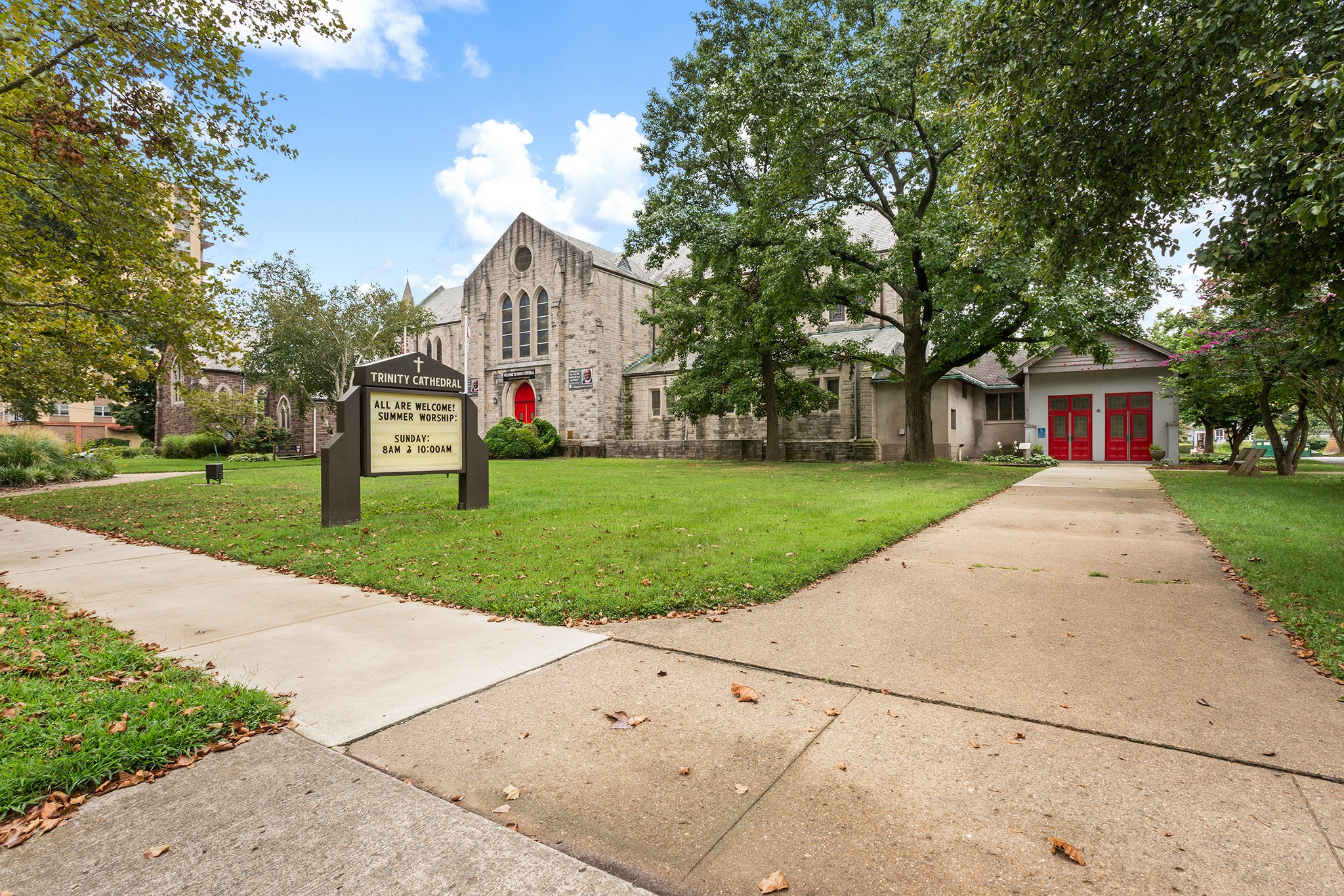 Today, August 9th at 7 p.m., the Episcopal Community Services of New Jersey will hold a Zoom session to discuss grants valued between $7,000 and $15,000 and are designed to expand existing charity and justice ministries of congregations and make new ones possible. Attendees are encouraged to review the guidelines and application and apply for these funds, as the application and guidelines have been updated from earlier rounds. Applications will be accepted no later than Friday, September 9th. You may register yourself if you wish to attend with the link provided: Meeting Registration – Zoom.

To be considered, projects should address human needs in underserved and marginalized communities, especially communities of color; include engagement, collaboration, and partnership with other organizations, including faith-based, secular, community, governmental, etc.; or encourage advocacy for issues relating to social justice, including spearheading new advocacy efforts.

The ECS-NJ (known as the Episcopal Community Services of New Jersey) was founded in 1785 and is the second oldest diocese in the Episcopal Church, after the Diocese of Connecticut. They have elected their first bishop in 1815, the Right Reverend John Croes, who had been rector of Christ Church in New Brunswick prior to his election. The State of New Jersey ranks sixth out of 100 domestic dioceses in the Episcopal Church in the number of parishes, with the diocese is 14th in number of baptized persons.

The diocese originally had covered the entire state due to the growth of the church in the mid-1800s. The northern third was split off in 1874 to become the Diocese of Northern New Jersey, known today as the Diocese of Newark. The dividing line is the border between Essex and Union Counties, which is between Morris and Somerset Counties, between Warren and Hunterdon Counties. The exception is the City of Summit, which was assigned to the Diocese of Newark, due to the 19th-century train routes.

The cathedral of the diocese located at 801 W. State Street has been Trinity Cathedral in Trenton since the 1930s. Unofficial cathedrals (known as pro-cathedrals) for earlier bishops have been Christ Church, New Brunswick; Saint Mary’s, Burlington; and Christ Church, Trenton. You can also view this link which is provided: Trinity Cathedral website to learn more about the cathedral and the important work it does in the diocese and its own neighborhood.