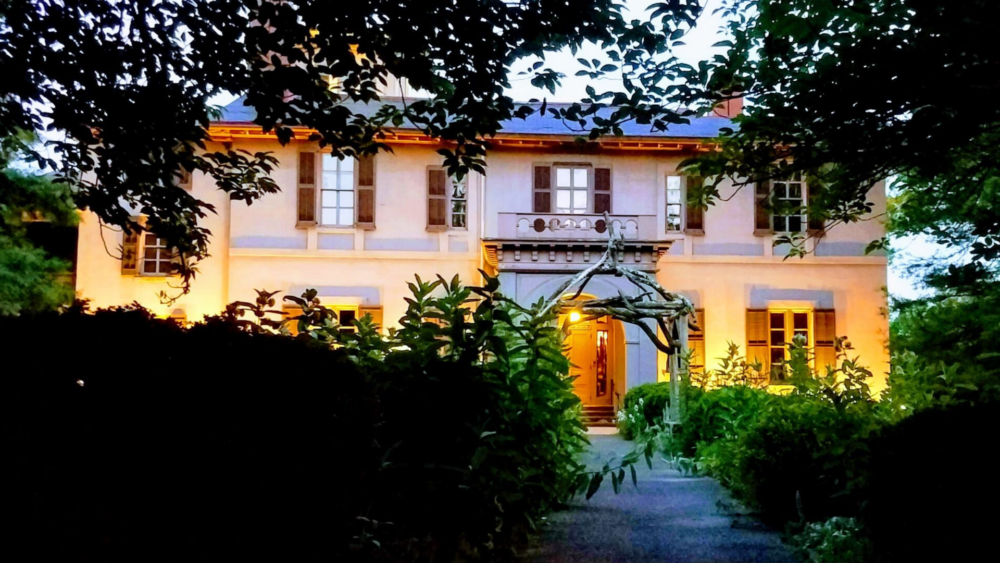 The Ellarslie Mansion has been The Trenton City Museum since 1978, but the building itself, while containing priceless pieces of Trenton’s history, is a piece of art in it’s own right. Throughout its life, the mansion has acted as a home, restaurant, ice cream parlor and monkey house. Though the museum is closed until further notice (due to COVID-19), the museum’s long history is worthy of reflection.

Located at 299 Parkside Avenue, The Trenton City Museum at the Ellarslie Mansion is an Italian villa that was originally built for Henry McCall Senior of Philadelphia in 1848. McCall wanted the villa built for himself as a summer residence, and he carefully hand selected architect John Notman to design the building. Notman was known at the time for designing the first “Italianate” building in America (located in Burlington NJ), as well as designing the 1845 New Jersey State House expansion.

In February of 1881, Henry McCall Jr. sold the villa to a man by the name of George Farlee for $25,000. Farlee then decided to sell Ellarslie to the City of Trenton for $50,000 in 1888, which was also go on to include the 80 acres surrounding the property (this surrounding land would go on to be known as Cadwalader Park, designed by Frederick Law Olmsted).

During the year 1889, the city of Trenton would go on to open the first museum at Ellarslie, which would close several years later. Ellarslie world then eventually become a restaurant, ice cream parlor and even a monkey house. Many important families also called Ellarslie home during this point and took up residence at the mansion until 1971 when the Trenton City Council resolved to create the Trenton City Museum.

The Trenton City Museum would not open until sometime in 1978, and its debut exhibition would feature pieces that reflected what the culture of Trenton was at the time (for example such things as pottery, china and porcelain were on display).

The Ellarslie Mansion museum offers a vast art collection to explore. The second floor of the museum is home to its permanent collection of fine and decorative arts. You’ll also find industrial and cultural artifacts on the second floor, all of which were created right there in Trenton NJ. -jerseystrongpaving.com

For more information on the Ellarslie Mansion please visit their website at ellarslie.org. 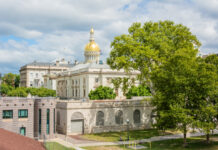