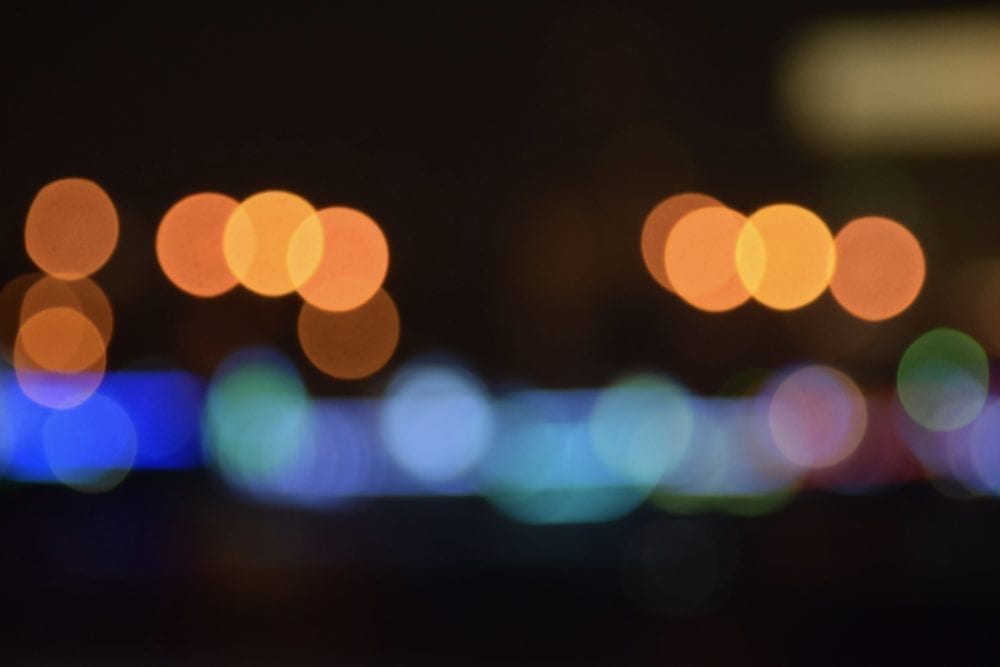 A talk by Todd Braisted on the colonists who joined the British in their fight against their fellow Americans during the Revolutionary War will be held on Sunday, August 7, 2022, at 2:00 p.m. both in-person at the Trent House Visitor Center and via Zoom at https://tinyurl.com/THTalkAug7. Space at the Visitor Center is limited and free registration for in-person attendees is required at https://tinyurl.com/RegisterAug7. Pay-as-you-wish donations can be made at https://williamtrenthouse.org/donations.

Lieutenant General James Robertson, one of Britain’s most senior generals in America and the last royal governor of New York, famously stated it was always his intention to subdue the bad Americans with the “Good Americans.” Who was he speaking of? During the period of the war, perhaps some 50,000 Americans, both black and white, served King George in a variety of roles, often shoulder to shoulder with His Majesty’s Regulars.

Todd Braisted, past president of the Bergen County Historical Society, has authored numerous articles and books on the American Revolution, with a particular focus on Loyalists. His website www.royalprovincial.com is a leading source for Loyalist studies. His presentation will serve as a guide to understand the roles and makeups of those American corps in British pay: the establishments, personnel, logistics. raising, disciplining, and history of those who served then, and who are portrayed today, on the battlefields of America.

The William Trent House Museum is a National Historic Landmark in the Crossroads of the American Revolution National Heritage Area and on the Washington-Rochambeau Revolutionary Route National Historic Trail. The Museum is dedicated to sharing the authentic history of the house, property, and people with our communities, connecting the past with today and tomorrow. Owned by the City of Trenton, it is operated by the Trent House Association, which is supported by the generosity of its members and donors; by grants from the New Jersey Council for the Humanities, the New Jersey Cultural Trust, the New Jersey Historic Trust, and the Mercer County Cultural and Heritage Commission with funding from the New Jersey Historical Commission; and by contributions from NJM Group and Orion General Contractors. For more information, visit https://williamtrenthouse.org. 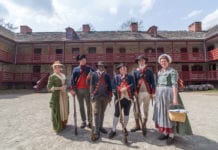