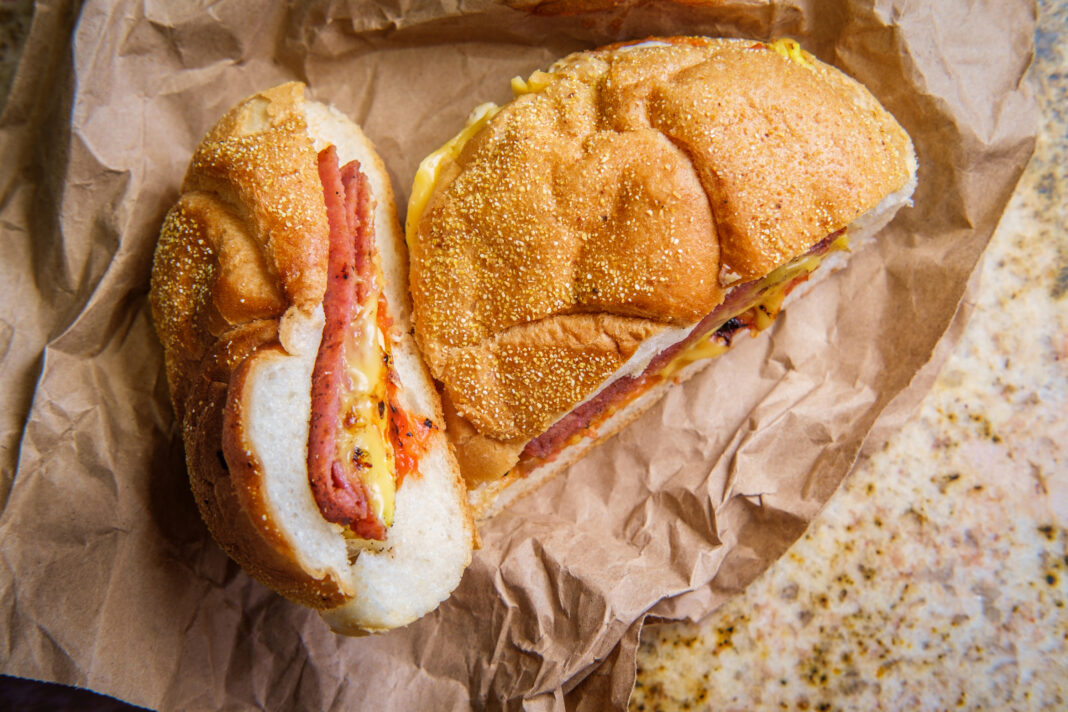 Is it called pork roll or Taylor ham? This is a debate that’s raged among New Jerseyans from the time of the beloved breakfast staple’s conception. But one thing that’s not up for debate is the pride that Trentonians take in one of our City’s most renowned inventions. Now, here’s the opportunity to learn more about John Taylor, the man behind Trenton’s favorite meat.

John Taylor was born in Hamilton Square, New Jersey on October 6th, 1836. He was raised by his father, James F. Taylor, who was the owner of a brickyard in the region. After his father’s passing, John began working in the grocery industry at 17 years old. The introduction to this industry would turn out to be transformative, ultimately determining the path of Taylor’s career. Throughout his life, Taylor was a well-respected entrepreneur and politician, even serving in the New Jersey Senate for some time. Taylor would also go on to establish the Taylor Opera House, Trenton’s first theater. But despite his myriad accomplishments, it was the invention of pork roll that would go on to define Taylor’s legacy.

After Taylor began working as a grocery clerk, he took an interest in the grocery business and quickly worked his way up in the industry. Upon spending approximately a decade working with various business partners in wholesale grocers, Taylor began working in the pork and cattle industry in earnest around 1870. This path would lead Taylor to eventually found the Taylor Provision Company, which opened its doors in 1888. The Taylor Provision Company was widely regarded as one of Trenton’s most critical commercial interests.

In 1856, John Taylor formulated the secret recipe for pork roll, marking the invention of one of Trenton’s most cherished products. The product was originally manufactured as “Taylor’s Prepared Ham”, but they ultimately had to change the name to comply with the Pure Food and Drug Act. Afterward, the tasty breakfast staple was marketed as Taylor’s Pork Roll as well as Trenton Pork Roll. Now, well over a century later, New Jerseyans are still debating what the product’s proper namesake is. President Barack Obama even weighed in on the debate in his speech at Rutgers University, stating “I come here for a simple reason – to finally settle this pork roll vs. Taylor Ham question. I’m just kidding…There’s not much I’m afraid to take on in my final year of office, but I know better than to get in the middle of that debate.”

Besides Taylor’s most beloved invention, he was also a well-respect politician in the region. Taylor was affiliated with the Republican party and spent much of his career serving the public in various capacities. Taylor was a member of the Trenton City Council and served as the chairman of the finance committee. Taylor was also appointed as the State Senator for Mercer County from 1880 to 1883. Throughout his political tenure, Taylor was most noted for abolishing NJ’s street markets and organizing the Inter-State Fair in 1888. Taylor was also a devoted husband to Catherine Rowley and the proud father of two sons, Harry C. Taylor and William T. Taylor.

John Taylor passed away on February 10th, 1909, and was buried in the historic Riverview Cemetery. To this day, individuals make the pilgrimage to Taylor’s grave to pay their respects to one of New Jersey’s most celebrated innovators. From sports teams to music and television, Taylor’s pork roll has managed to make itself the center of hundreds of conversations and lively debates. However, whether you call it pork roll, Taylor Ham, or something entirely different, we all have John Taylor to thank for New Jersey’s favorite breakfast staple. 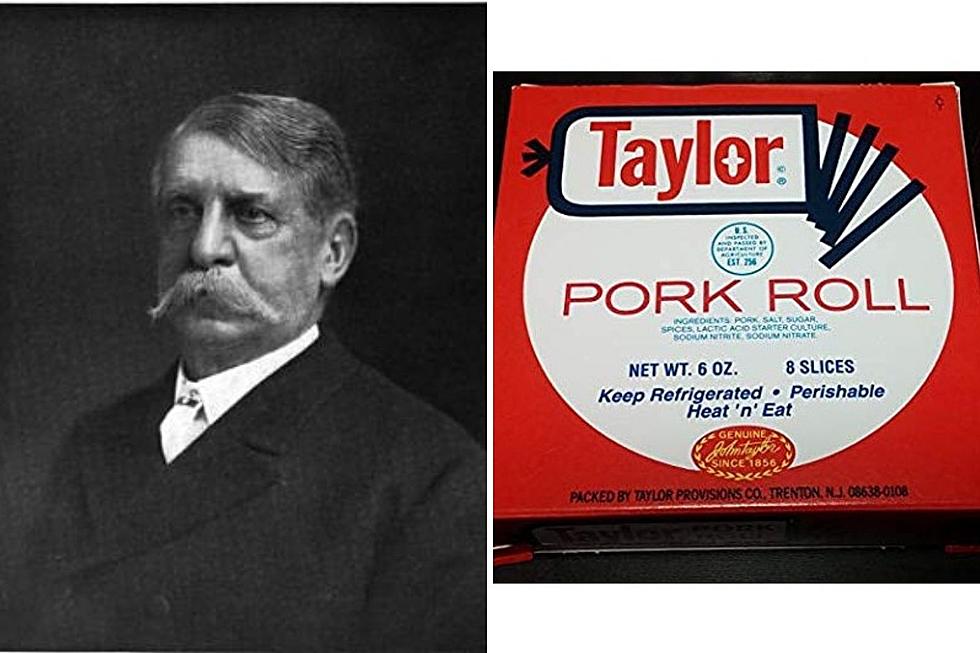