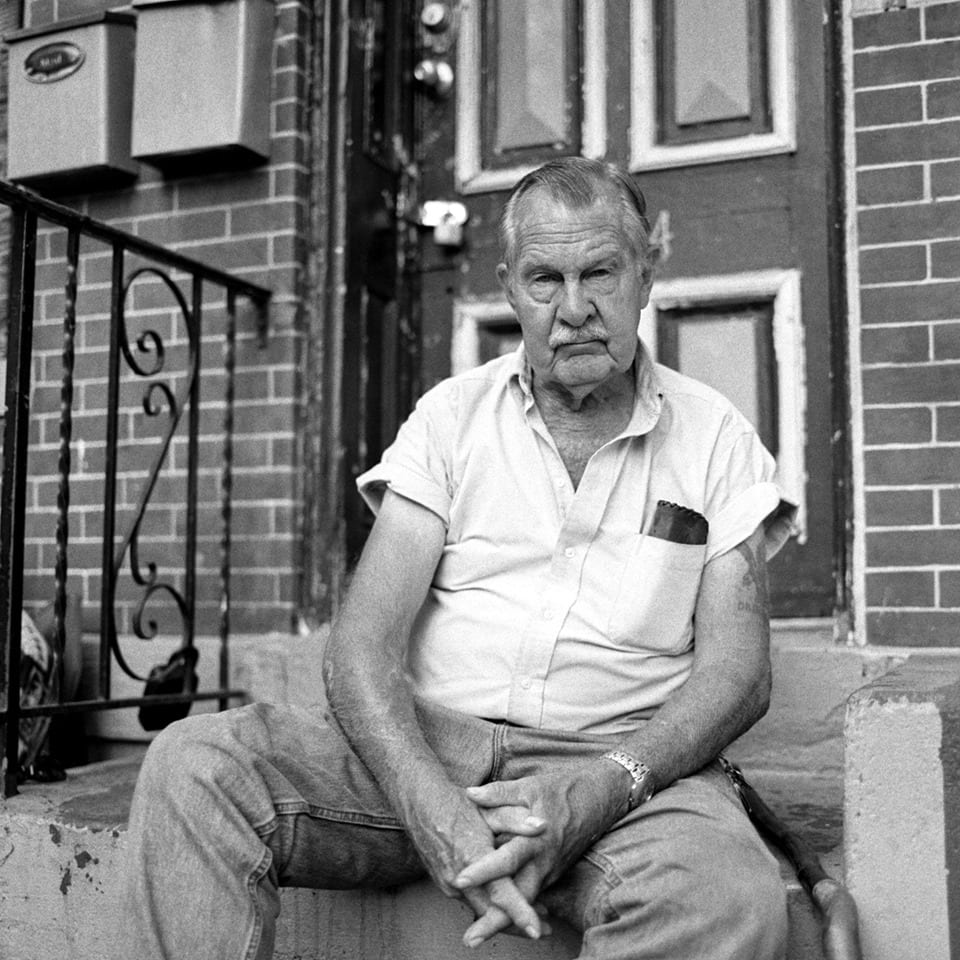 Trent-towne is a documentary project that seeks to tell the present day story of Trenton and its people. This work celebrates the beauty of everyday life, but also calls to question issues of poverty, crime, and immigration. Edwin J. Torres spent over a year photographing a series of portraits, conducting interviews, and revisiting iconic and lesser known locations in Trenton in an effort to answer the question of what’s really going on?

Trenton native and photographer, Habiyb Shu’Aib also known as Beloved One, worked with Torres in the selection and curation of images. “I respect his eye, but more importantly I respect his determination to carefully and sensitively document the city” said Beloved One. This project is about amplifying our voices.

“I feel a strong connection to this place because of its history, it’s authenticity, and its people.” said Torres. “It bothers me that there is such a lack of journalism and documentary work [from within] covering what’s really going on in this capital city and capital cities around the United States. Edwin hopes to inspire others to partake in local storytelling. He believes that by documenting the everyday reality of Trenton, residents can empower, create awareness, and inspire ways to work towards Trenton’s rising.

Trent-towne is also a catalyst for the creation of Document Trenton. Document Trenton is a community-based social media presence intended for local photographers, residents, artists, and community leaders to visually document everyday life in Trenton. The goal is to amplify the beauty that is already here and to shed light on issues that need to be addressed. You can follow Document Trenton on Facebook and Instagram @DocumentTrenton. You are also encouraged to contribute images by hashtagging #DocumentTrenton on your posts.

Edwin J. Torres (b.1989) is an award-winning photographer preoccupied with uncovering stories about family life and disenfranchised communities that are often overlooked. He graduated from Colby College with a degree in American Studies, which sparked his intellectual curiosity about history, current events, and the representation of cultures in a variety of media.

Currently, Torres serves as the Deputy Digital Director for the Governor’s Office in New Jersey. He lives and works in Trenton and organizes exhibitions at the Roebling Gallery. Before his work in government, Torres was a freelance photojournalist. In 2016, Torres was the lead photographer and contributed reporting in a Pulitzer Prize winning story with ProPublica and the New York Daily News. He is a former member of the Bronx Photo League which is attached to The Bronx Documentary Center (BDC) and published the Jerome Avenue Worker’s Project.

His work has been published in the New York Times, Vice, The Atlantic, The New York Daily News, The American Prospect, ProPublica, The GroundTruth Project, Leica Blog, and several other outlets You can follow his work on Instagram @edwintorresphoto.