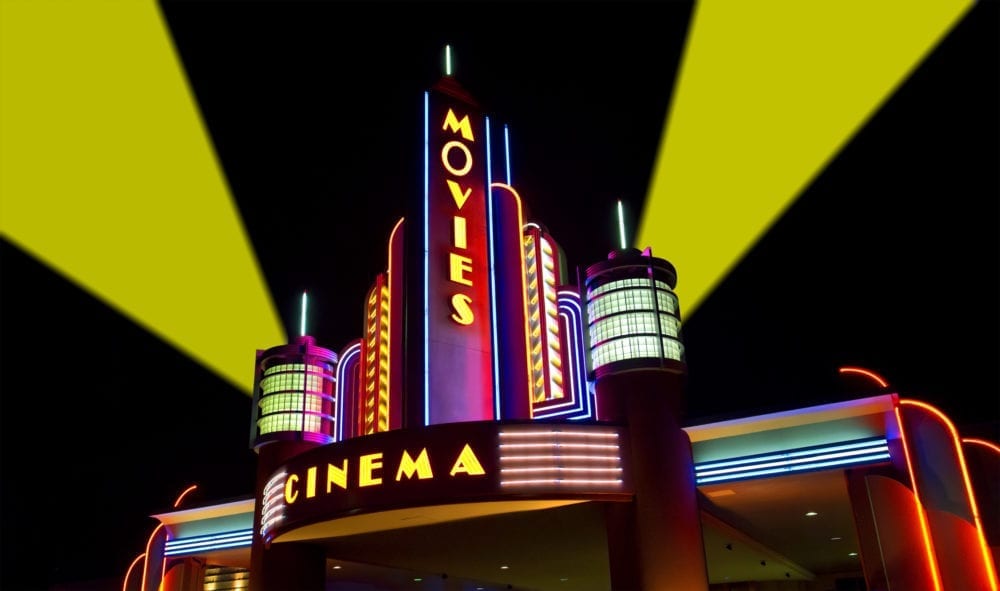 The Trenton Film Society seeks to entertain, educate and engage the diverse Greater Trenton, New Jersey area through film. The organization does this by bringing together filmmakers, film professionals, and local residents of all ages, cultures and socioeconomic backgrounds to build a better understanding of filmmaking, to explore the issues and perspectives in a variety of films–from local to international–and to build an appreciation of the film arts.

The organization will expand upon their mission with the 2019 Oscar Nominated Short Films Festival happening in Trenton from Thursday February 21st through Saturday February 23rd. Instead of flying out to Hollywood you can come to the Capital City for an entire weekend of the best short films (ranging from 8 to 40 minutes each) of last year screening at the Historic Mill Hill Playhouse.

There is something for everyone of all ages and interests as each screening will showcase a different genre. The schedule of showings is as the following.

Documentary Shorts (Rated R) are screening on Thursday the 21st at 6:30pm and Friday the 22nd at 7pm. Films being shown include Black Sheep, End Game, Lifeboat, A Night at the Garden, and Period. End of Sentence.

Live Action Shorts (Rated R) are screening on Saturday February 23rd at both 12:15pm and 4:30pm. Films being shown include Madre, Fauve, Marguerite, Detainment, and Skin.

Double Feature & Reception on Saturday February 23rd at 6:45 p.m.
This event will be a double feature screening of live action and animated shorts and reception with complimentary refreshments and coffee during intermission

For a more information regarding the films and to purchase tickets visit http://trentonfilmsociety.org/oscar-shorts-festival/#doc.