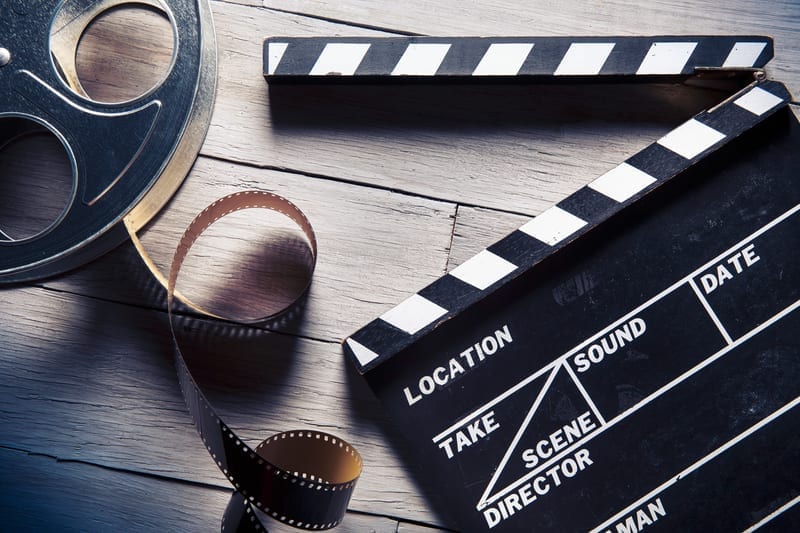 We all remember when Rocky climbed the steps of the Philadelphia Art Museum while training for his bout with Apollo Creed or Jack and Rose’s romance aboard the Titanic. Film informs, engages, and moves us in profound ways all while sitting in our seats crushing popcorn. To be moved by great cinema you don’t have to head out to AMC 24 in Hamilton, instead you can head over to the Trenton Film Society at the Mill Hill Playhouse.

The Trenton Film Society is a non-profit organization founded with a mission to entertain, educate and engage the diverse Greater Trenton, New Jersey area through thought-provoking local and global independent films.

They bring together filmmakers, film professionals, and area residents of all ages and cultural and socio-economic backgrounds to build a better understanding of filmmaking, to explore the issues and perspectives in a variety of films–from local to international–and to build an appreciation of the film arts.

They host various events throughout the year such as screenings, their Oscar Shorts Festival and the renown Trenton Film Festival taking place March 28th through 31st 2019.

On October 27th at 8 p.m., the Trenton Film Society will do the Time Warp again at their second annual sing-along Rocky Horror Picture Show screening. It will be kicked off by a parade for all costumed participants to show off their Rocky Horror/Halloween finest, with prizes for the best costumes. General Admission tickets are $10 and Student tickets are $8. 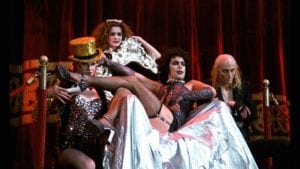 The Trenton Film Society hosts their screening and events at the Mill Hill Playhouse located at 205 East Front Street.

To learn more about the Trenton Film Festival, visit them online at http://trentonfilmsociety.org/ or on Facebook at https://www.facebook.com/trenton.film.society/.