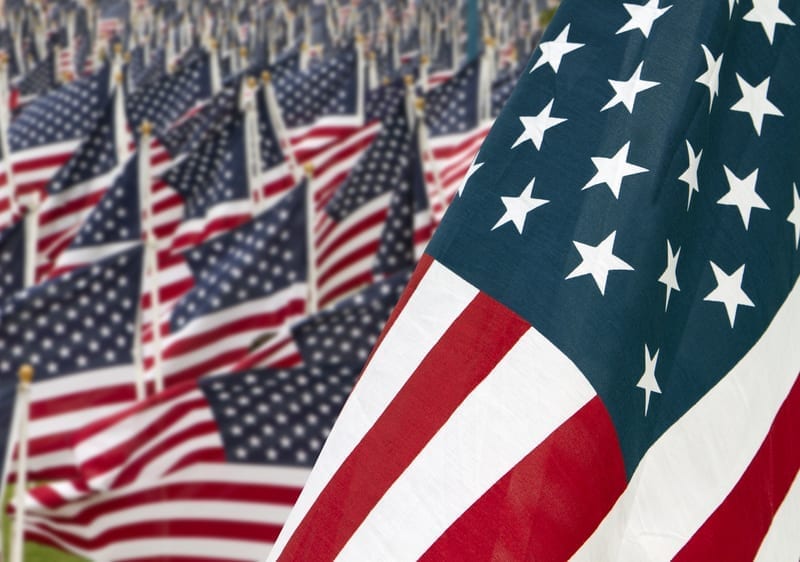 Mercer County Community College (MCCC) and the County of Mercer hosted a 17th anniversary ceremony in remembrance of September 11, 2001. The event took place this morning, September 11th at 11 a.m. at MCCC’s West Windsor Campus, 1200 Old Trenton Road, adjacent to the Student Center and the Quad.

Participating dignitaries laid a wreath on the college’s memorial bench. Special tribute was paid to the 30 Mercer County residents who died in the attacks.

Pedro Medina, Trenton’s Interim Police Director, was the guest note speaker. An alumnus of Trenton Central High School, MCCC, and Trenton State College (now The College of New Jersey), Medina has served as a law enforcement officer for more than three decades. He began his career in 1982 as a patrol officer in the Trenton Police Department (TPD), and went on to serve as a detective in the department’s Criminal Investigation Bureau. In 2004, he was promoted to Detective Sergeant and served as TPD’s public information officer until his retirement in 2010. Medina returned to public service in 2011 as undersheriff for the Mercer County Sheriff’s Department, and was named Trenton Interim Police Director in July.

Additional speakers for the Remembrance Ceremony included Mercer County Executive Brian M. Hughes, MCCC Board of Trustees Vice Chair Vice Kevin Drennen, and MCCC President Jianping Wang. The invocation will be given by the Rev. Robert Wittik, MCCC chaplain. Musical selections will be performed by MCCC faculty and students.