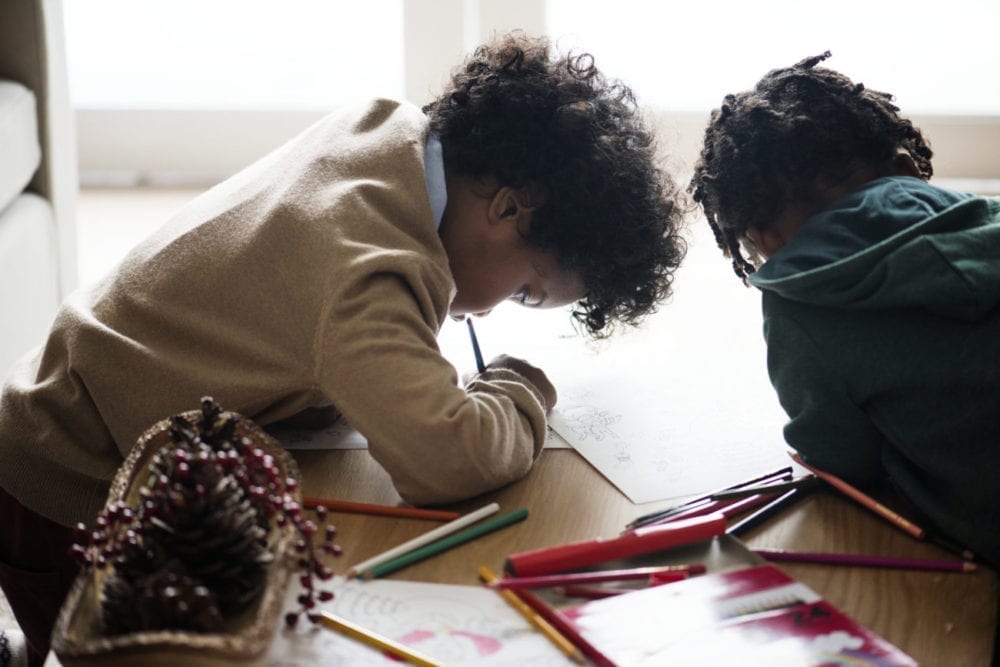 The Smith Family Foundation, the Burke Foundation, and Advocates for Children of New Jersey (ACNJ) will hold an event for the release of the book entitled Trenton Kids Count 2019: A City Profile of Child Well-Being. The event will take place on Thursday, June 13, 2019, from 9:00 a.m. to 11:30 a.m. in the George Washington Ballroom at the Trenton War Memorial located at 1 Memorial Drive in Trenton.

Trenton Mayor Reed Gusciora will be giving opening remarks promptly at 9:30 a.m.  Eleanor V. Horne, a member of the Board of Trustees for the Princeton Area Community Foundation (PACF), will moderate a panel discussion to include:

The Smith Family Foundation, a private grant-making Institution founded in Trenton, NJ in 2016, has a mission to empower the community, cultivate leaders and transform lives by providing funding and leadership development to Trenton based organizations.

Since its founding, ACNJ has become the best-known, most respected research and advocacy group for children in the state with a reputation beyond New Jersey’s borders. The name ACNJ has become synonymous with its cause – to ensure that every child in New Jersey has the opportunity to grow up safe, healthy and educated.

The Burke Foundation was established in Princeton, NJ in 1989 by the late Jim E. Burke and his wife Diane (“Didi”) Burke. During his 37 years with Johnson & Johnson, Jim Burke built a legacy of visionary leadership, and served as Chairman and CEO for the last 13 years of his tenure. Jim received the highest civilian honor in the nation in 2000, the Presidential Medal of Freedom, and was named one of history’s greatest CEOs by Fortune magazine in 2003.