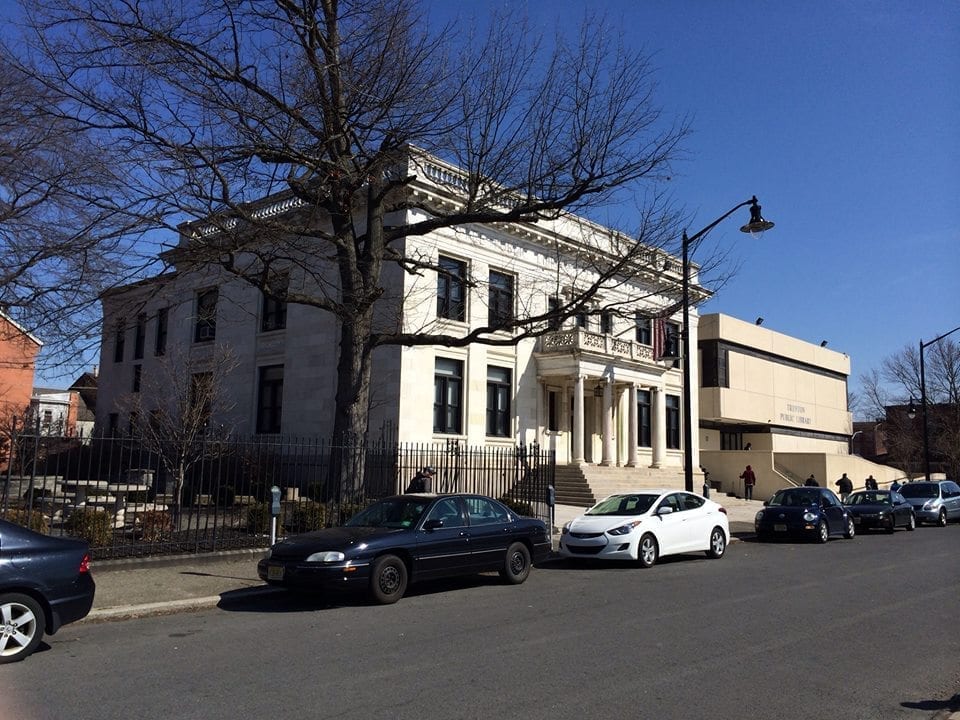 All are invited to join in one of the most exciting birthday bashes in the Capital City as the Trenton Free Public Library turns 117. Join them and their Trenton Community Partners, for a free block party in front of the library featuring children’s games, music, poetry, food, and more!

The Trenton Free Public Library is the oldest library in New Jersey, founded in 1750 as the Trenton Library Company by Dr. Thomas Cadwalader. Benjamin Franklin is said to have purchased the library’s first 50 books. Originally a subscription library, it was the second in the American colonies after the Philadelphia Library Company. The library organization as it is known today became incorporated in 1900 with Ferdinand W. Roebling serving as its first Board President.

For more information about the rich history of the Trenton Free Public Library, visit http://www.trentonlib.org/about-the-library.

To join in on the party, visit the Trenton free Public Library at 120 Academy Street.