Home Features Business & Development Trenton Ranks Top Ten in Numerous Categories as One of the Best... 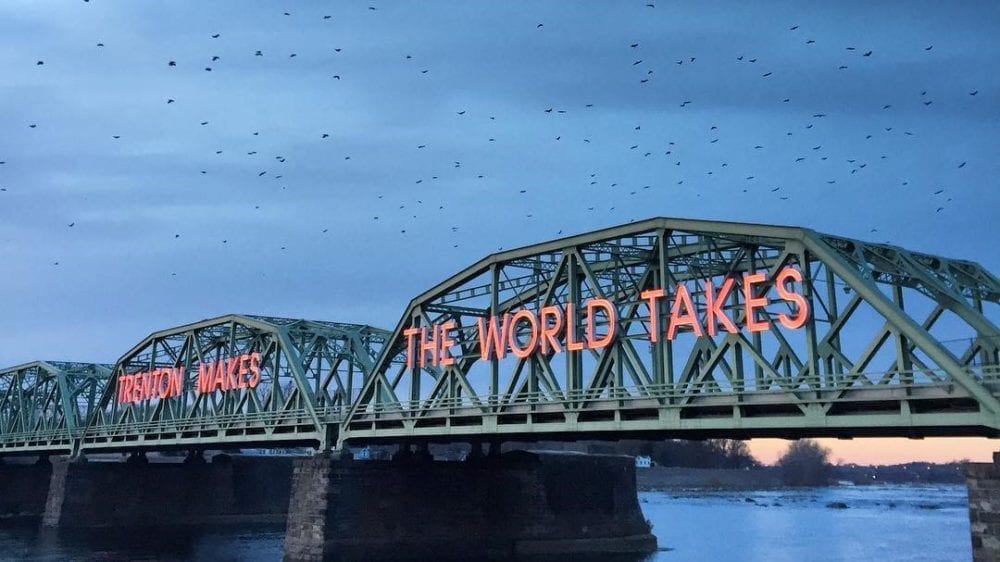 Known for its remarkable “Trenton Makes The World Takes” bridge, which stretches high over the Delaware River, the historic city of Trenton has been ranked as one of the best small cities in the United States.

Ranked top in many unique categories, New Jersey’s Capital City has sealed its place as #8 on AFAR.com’s list. As reported in Resonance’s 2020 small U.S. cities report, Trenton has ranked first in its people category and has come in seventh place for its foreign-born residents.

Referred to as a “diverse metropolis,” the city of Trenton ranked in the top 10 for household income, along with top-rated restaurants as a small city in the United States.

Boosted by its proximity to Princeton University and close commute to major cities such as Philadelphia and New York City, Trenton’s position was determined by Resonance, a consultancy company that specializes in real estate, tourism, and economic development . The firm brings together business strategy as well as marketing innovations to “shape the future of destinations and developments around the world.”

Rankings were determined with the use of statistical interpretation and qualitative evaluations by locals and visitors. This data, collected over five years, was later combined to highlight Trenton for its everyday livelihood.