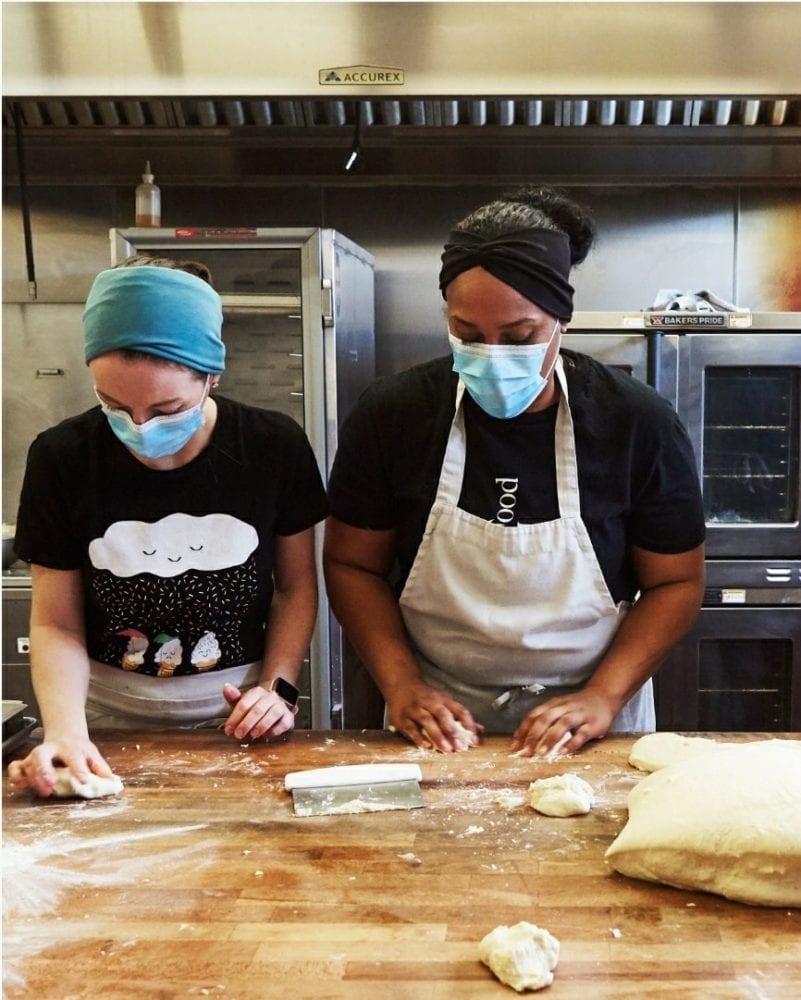 Using the universal love of sweets to combat racism during these historic times, Lawrenceville bakery The Gingered Peach, provides support to the I Am Trenton Community Foundation through its “Baking Against Racism” initiative.

In 2018, owner Joanne Canady-Brown was awarded the James Beard Foundation Fellowship Grant for the bakery’s women’s entrepreneurial leadership program. With this award came a vast network of contacts within the food industry that led Brown to the Baking Against Racism initiative, a movement that was originally started by Chef Paola Velez and other Washington D.C. chefs and bakers who came together after watching the events of the past month unfold. The initiative was created to fight systemic racism using the platform of food to address racial injustice and to urge the baking community to stand up as one during this time.

Food industry professionals used their products and reputations to come up with recipes that would then be sold to help spread awareness of the initiative. Either a portion of or all proceeds from sales would be donated to an organization that supports racial equality. (Gingered Peach Donated 100% of the proceeds to I Am Trenton).

Since opening the bakery five years ago, Brown has been no stranger to helping the community. In addition to supporting organizations like ArtWorks, for years the Gingered Peach has donated all of their overflow product to the Trenton Area Soup Kitchen.

Brown was intrigued with I Am Trenton Community Foundation’s mission to make Trenton a better place through community engagement, building residential and statewide pride in the city, and community-focused giving. “The culture of our company is deeply rooted in staying connected to our community because we understand that the reason we are able to progress as a business and thrive is due to the support of our community,” Brown added.

The “Blackout Cookie,” which includes jet black cocoa, almonds, dark/white chocolate chips and marshmallows for texture, has been selling to bring attention to the root of Gingered Peach’s initiative to combat racism. 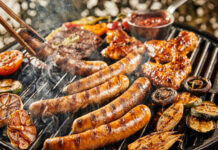