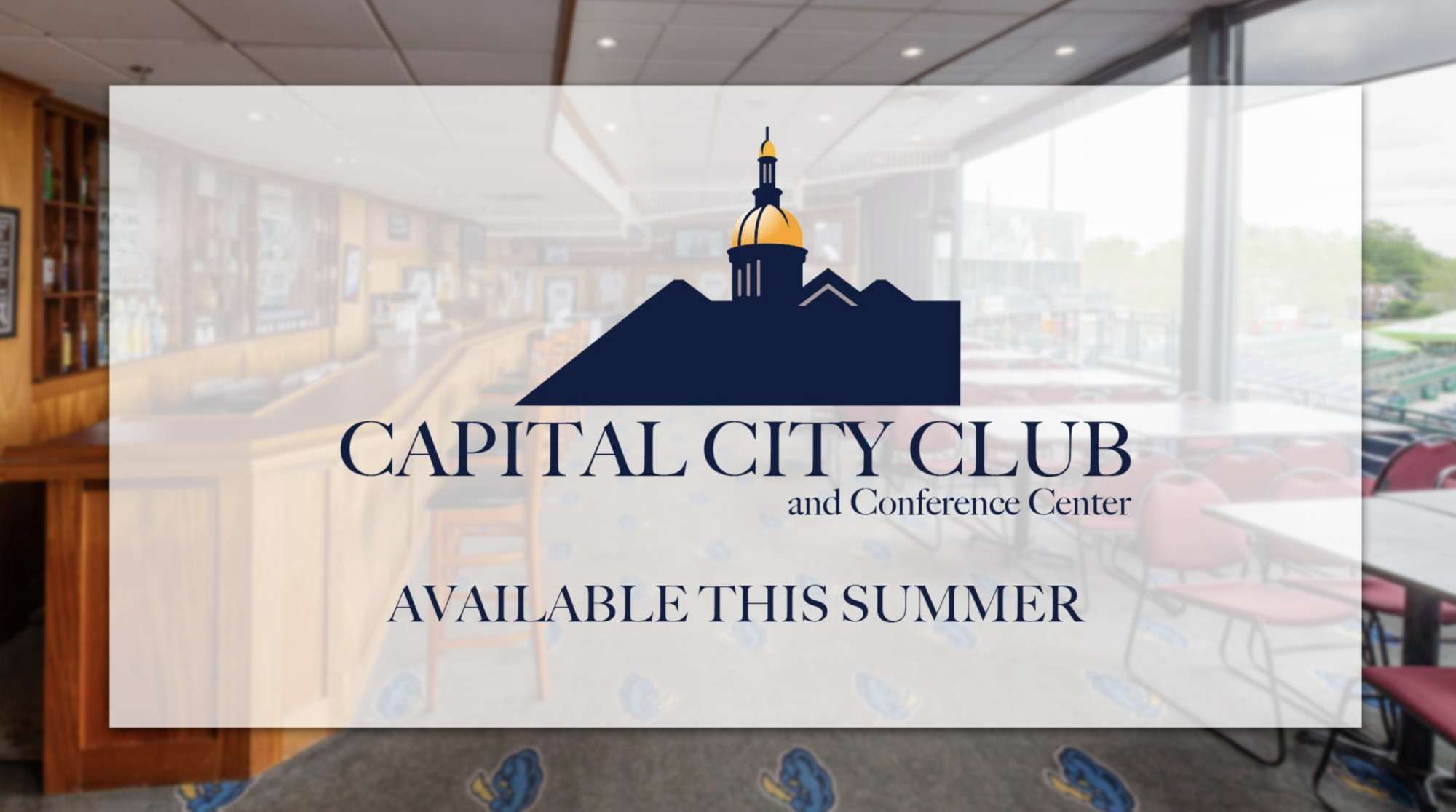 The Trenton Thunder, presented by NJM Insurance Group, unveiled the new name of their beautiful Luxury Suite & Conference Center, the Capital City Club! The renaming ahead of the exciting return of the Trenton Thunder 2021 Baseball Season provides the opportunity to celebrate the 28 years the Thunder have been entertaining fans in Trenton, New Jersey’s Capital City.

“Things are really ramping up around the ballpark,” said Thunder GM/COO Jeff Hurley. “We’re a little over two months until Opening Day, and we can’t wait to host birthdays, anniversaries, business luncheons and more in our newly renamed Capital City Club!”

The new format affirms MLB’s commitment to the region and assures that communities of New Jersey, Ohio, Pennsylvania, West Virginia will continue to host high-caliber baseball and future Major Leaguers for years to come. Trenton Thunder and the MLB Office of the Commissioner have released statements this morning.

The Thunder recently announced their 2021 Season Schedule and the first wave of bobbleheads and promotions ahead of Opening Day on May 24.

The collegiate summer baseball team has drawn over 10 million fans over 27 years and have won the three major awards that Minor League Baseball teams can win; the Johnson Trophy for the “Nation’s Best Franchise” (2005), the Larry MacPhail Trophy for Outstanding Club Promotion (2003) and the Bob Frietas Award for Long-Term Success (1998, given by Baseball America). The team has given back over $7.5 million worth of goods, services and monetary donations through Trenton Thunder Charities, under the Grand Slam We Care Foundation umbrella.