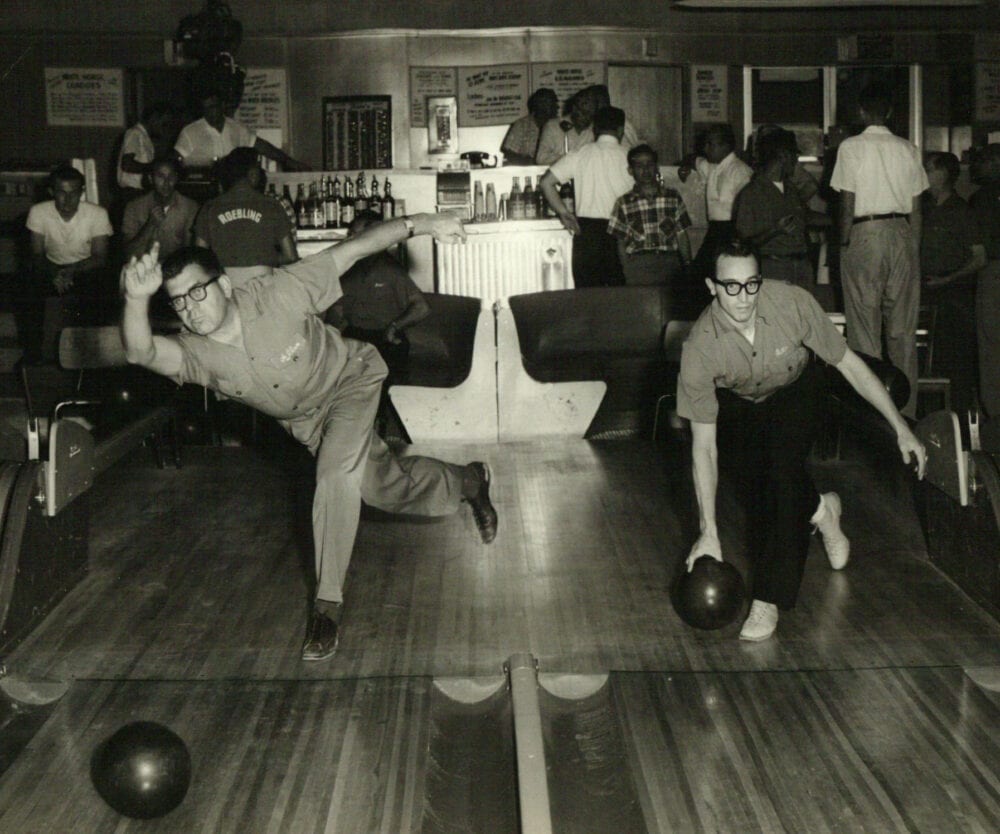 Bowling has been a popular sport and past-time in the state of New Jersey for over 100 years. Whether it is seen through intense competitions in leagues and teams or a friendly hangout game amongst peers, bowling has become a staple activity New Jerseyans are known for playing.

According to The New York Times, New Jersey’s bowling heyday was in the 1960’s. Around that time period, the state had nearly 500 bowling alleys within its 8,723 square mile area.

During that era, bowling was considered a sport for the working-class. At the time, the heavy population of German, Italian and Polish residents enjoyed the sport as a way to take a load off at the end of the night.

In Bergen county alone, 40,000 adults were a part of a bowling league during the peak era of the sport. To this day, contractors and home renovators continue to find pins, bowling balls, trophies and bowling memorabilia beneath the infrastructure of old New Jersey buildings.

Early this October, a Hoboken storefront, in the midst of remodeling, uncovered a number of 100 year-old bowling pins along with an entire bowling ally in the frameworks of the building. According to PIX 11 News, the bowling lanes were still in tact and pin floor markers could still be seen on the ground.

Once discovered, the owner of the new optical business, Eduardo Genao, alerted the Hoboken Historical Museum to preserve the findings. After some in-depth research, the museum was able to trace the origins of the ally back to the early 1900’s.

“Looks like the three bowling lanes date back to the 1920s til 1940s,” said Hoboken Historical Museum President Robert Foster in an interview with Patch News. “In the 1920s, the building was home to the Hoboken Republican Club and then [in] the 1930s became the Hoboken Democratic Club. Both organizations applied for bowling lane permits.”

As the sport evolved with time, a variety of different groups and organizations used bowling as a bonding sport. In the early 1970’s, bowling was seen as the ideal first date for young couple, followed by a night at the movie theater.

In the current state of the game, bowling has since decreased in popularity. The New York Times reported that New Jersey has fewer than 300 lanes open and operating. However, the history of the state’s popular past-time continues to live on in smaller leagues and through the stories of those who lived in the bowling heyday of New Jersey.