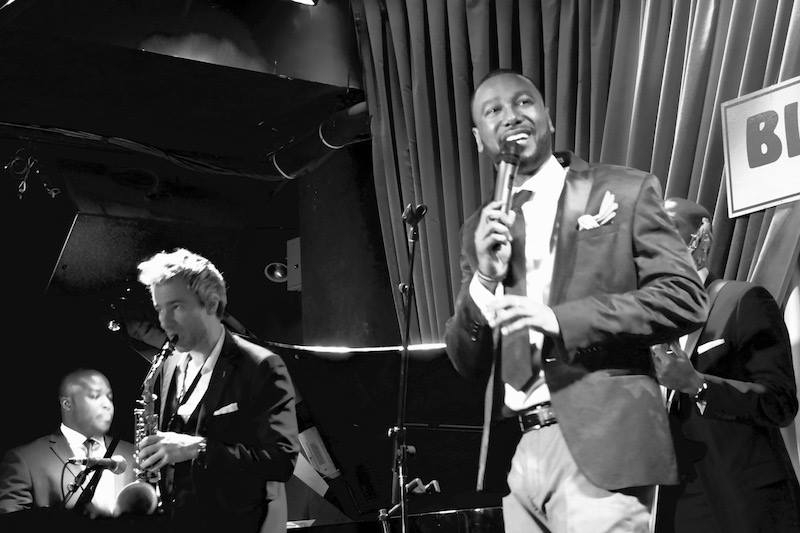 Many know the Capital City for being the birthplace of music legend Sarah Dash. Along with Sarah there is also another Trenton native that is making his mark on the R&B music scene and moving rapidly up the charts. That singer is Trenton’s own Bradd Marquis.

Marquis was drawn to music and performing at a young age but decided to pursue his craft professionally in 2007. The singer has released three albums to date including Finding My Way which told the aftermath of his broken engagement; a 2011 follow-up, Authentic which was an introspective view of a man struggling to find himself artistically and personally; and a 2013 album Thank You, which was Marquis’ coming out party and a salute to all those who helped him through the rough patches. The album garnered much acclaim reaching #64 on the Independent music charts.

When asked about the intent of his music, Marquis responded, “Today’s music is either over ego or over sex. There isn’t a conversation of what went wrong; not everyone cheats or is a bad person because they no longer want to be with you. What are the reasons people do what they do in relationships, including me? Where are those songs that say we’re all still learning?”

This Capital City native is often described as “a soulful singer with substance, hypnotic melodies and dope production that is uncommon in this era of music! Bradd Marquis has every intention of laying this norm to rest with the release of his NEW single, Who Let You Go. Enchanting audiences long before his 2007 album debut, Marquis projects the sentiment and style of mid 90’s R&B unseen since the days of Jodeci, Babyface, and the iconic artists of Uptown and LaFace”.

Who Let You Go is the first single from Marquis’ new upcoming project giving listeners something to feel, while pushing the envelop of R&B music with something old, something new and something space age.

Since turning professional Marquis has performed in venues for thousands of audience members across the country. He has also garnered notoriety for his performance “The Music of Sam Cooke” which has led to performances across the East Coast with stops at the Apollo Theatre in New York, The Ritz Theatre in Florida, NJPAC, the Blue Note Jazz Club, and more.

When not performing or working on his upcoming album Marquis can be found impacting his hometown with the Trenton Circus Squad where he serves as their Director of Operations. You can catch him live in the Capital City while supporting the Trenton Circus Squad at their upcoming fundraiser Get on Down on March 23rd at 7pm at the Roebling Wire Works (675 S Clinton Ave).

For more information about Bradd Marquis visit http://www.braddmarquis.com/. Also be sure to check out his music on Itunes and Spotify.

To purchase tickets to Get on Down visit
https://www.brownpapertickets.com/event/4091422. 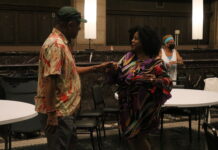 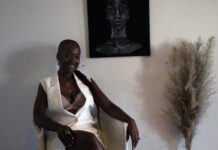