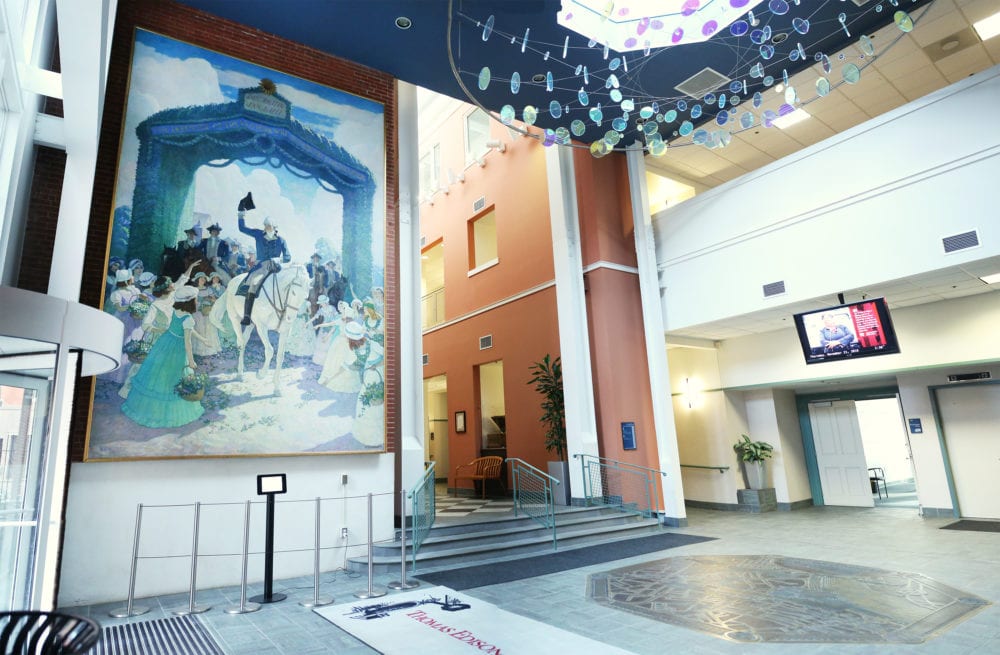 Today at noon, Thomas Edison State University and Wells Fargo Bank will celebrate the bank’s donation of an iconic Trenton masterpiece to the University. After six years on loan, this N.C. Wyeth painting will continue to be displayed in the main entrance foyer, located at 111 West State Street. The priceless 12-foot by 17-foot painting becomes a major asset in the University’s art collection.

The masterpiece portrays George Washington on horse going over the Assunpink Bridge in a glorious entry into Trenton on April 21, 1789 on his way to New York City for his inauguration as our nation’s first president. The First Mechanic’s National Bank, a predecessor to Wells Fargo, commissioned Wyeth in 1930 to create a painting a locally-based national historic event for its new headquarters in downtown Trenton.

“N.C. Wyeth’s ‘Reception to Washington’ is an important part of Trenton history and we have been honored to display it in our foyer for several years,” said Dr. Merodie A. Hancock, president, Thomas Edison State University. “We are extremely happy to receive this beautiful and historic painting from the Wells Fargo Foundation and look forward to showcasing it even more in the future.”

“This extraordinarily generous gift of the N.C. Wyeth painting represents the largest single gift in our history,” commented John T. Thurber, vice president, Public Affairs, Thomas Edison State University. “We are grateful to Wells Fargo for this remarkable expression of support for our mission, which also reflects our shared commitment to Trenton.”

According to the University:

The bridge over the Assunpink River where George Washington was greeted had figured in both the First and Second Battles of Trenton. The Hessians surrendered on December 26, 1776, in the belief that the Americans held that bridge, cutting off their escape. Cornwallis’ and Washington’s forces fired at each other across the creek on January 2, 1777.

Washington, who wrote the “Ladies of Trenton” a letter to thank them for his warm reception, referred in that letter to “The astonishing contrast between his former and actual situation at the same spot.” After noting “the elegant taste with which it was adorned,” he closed by saying that the whole occasion had “made such impressions on his remembrance as, he assures them, will never be effaced.

Newell Convers Wyeth, better know as N.C. Wyeth in the dynasty of American painters and illustrators that preceded him as well as followed him, painted this iconic work in 1930 when he was 48 years old. 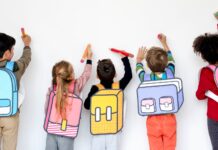 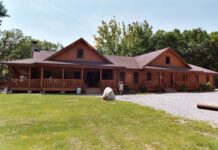 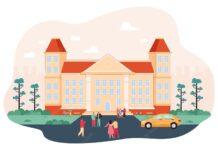