Home Features Community With a Short Runway and New Pilots, Jersey Flight Takes Off for... 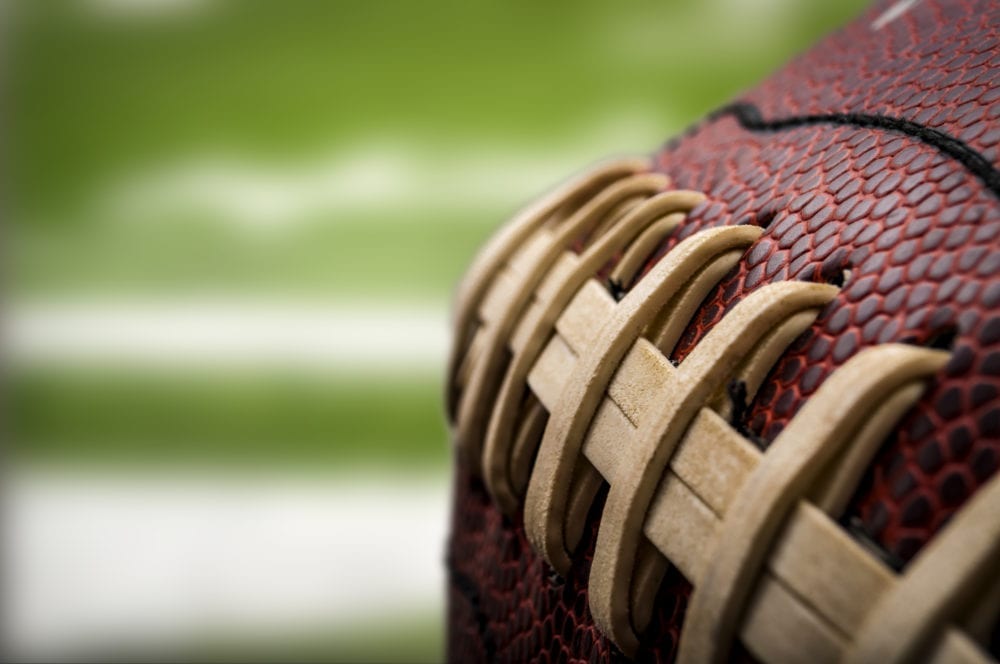 Last month, ownership of the Jersey Flight arena football team (in the American Arena League) was transferred to New Flight Enterprises, LLC. Local real estate visionary and Trenton native Jay Sababu sits as the majority owner of the new company. Business operations for the company are being handled by Trenton- based property owner and entertainment/sports attorney Willard Stanback. Nick Coppola will continue in his role as Head Coach and Football Operations Manager.

In late February 2019, Sababu was approached by the prior owners of the team – Jersey Flight Football, Inc. – about acquiring the team. “I knew that the team had been good for Trenton during its first season, although many in the area did not know much about it,” said Sababu. “Our main focus for the 2019 season is to build awareness while improving on the operational foundation established during the first season.”

The team has plans to reestablish and build upon prior relationships to create opportunities for new and improved connections within the Trenton area community. Part of that effort includes the company’s support for the “First Class Flight Team (FCFT)” – the Jersey Flight cheer and dance team. Each of the FCFT members are natives of the Trenton area.

The team is also looking to create more significant relationships with local services providers. “We are planning and building Jersey Flight to be not only family-friendly fun entertainment for all, but to also be an additional catalyst for positive and thoughtful growth in the region,” said Stanback, who is also Trenton Downtown Association (TDA) Board Chair. “We want businesses, employees and in particular the residents of this region to see the team as theirs. And we understand that such a feeling needs to be mutual – for the players, staff and ownership of Jersey Flight to completely embrace its home base and supporters.”

“Although we only have two home games currently scheduled and four games on the road, I think we are set to improve on last year’s 62% winning percentage,” said Coach Coppola who is excited about the upcoming season. “We have some returning players and new ones that will bring excitement to the game.”

“The league has big plans for the future and we are pleased to have Jersey Flight join us as the team ascends in its own right,” said AAL CEO Tony Zefiretto who is gratified that Jersey Flight will be continuing its operations and membership as part of the American Arena League.

As it did last year, Jersey Flight will play at the Cure Insurance Arena, in the heart of Trenton, New Jersey. “We are pleased to welcome Jersey Flight for its second season and look forward to a continued relationship into the future” said Fran Rodowicz, General Manager of the Cure Insurance Arena. “We look forward to working with New Flight Enterprises and providing guidance to help the team achieve success.”

The two currently scheduled home games are May 11th and May 25th. Tickets are available for purchase through the Arena’s website – www.cureinsurancearena.com/upcoming-events.

For questions related to this press release, please reach out to Jersey Flight at info@jerseyflightfootball.com.