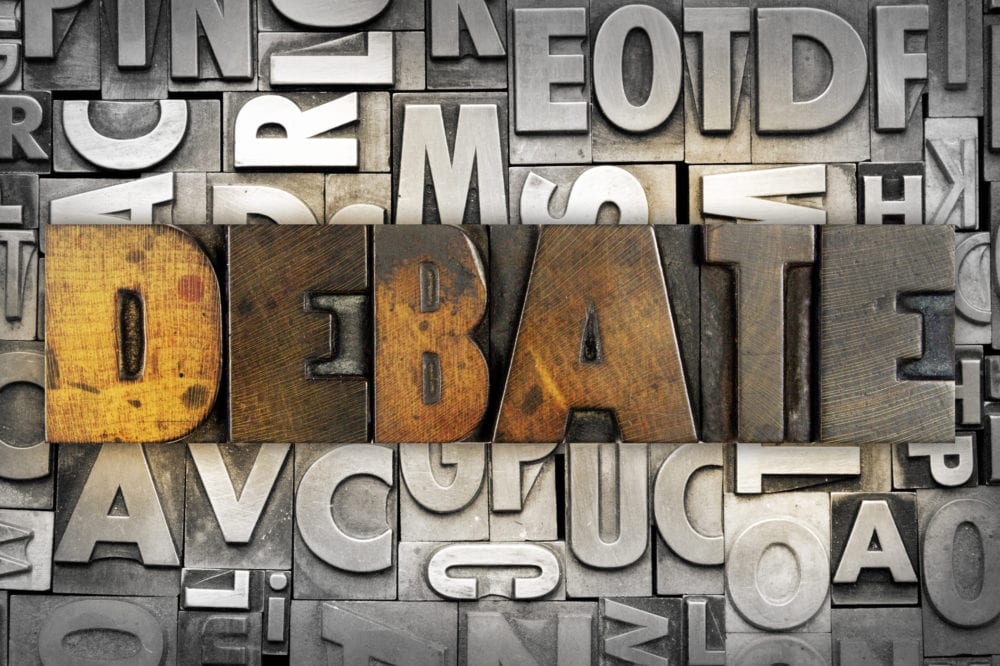 The StreetLeader Team will take a page from current events to host a formal “Presidential Debate” between Shirley Chisholm and Lenora Fulani. Chisholm went from a very poor childhood in New York City to be a US Congresswoman, writer and progressive advocate for numerous civil rights and social justice causes – against overwhelming obstacles. Lenora Fulani is an American psychologist, psychotherapist, and political activist, best known for her presidential campaigns (in several political Parties) and the development of youth programs serving minority communities in the New York City area.

Candidates for these roles have teams who are prepping them for the Debate. Questions were developed by a UTP partner, LINKS Inc., to address issues in the country today. This event was developed by Senior StreetLeader Director, Elyse Smith, to teach the campers about less-well-known people in Black History. Over the years, these UPT Black History events have explored the Harlem Renaissance and the Black Wall Street massacre, as well as the presentation of scenes from A Raison in the Sun.

Funds raised will underwrite expenses for a StreetLeader trip to Washington DC this spring. Tickets are $10 for adults ages 18 and over and are on sale NOW. Youth and children under 18 may attend for free. Light refreshments will be served. Urban Promise Trenton works to develop value-driven leaders who will transform the City of Trenton by providing free AfterSchool and Summer Camp programs – preparing disadvantaged inner-city children for the real world through spiritual, personal, physical, and educational development. It has facilities in the West Ward and East Ward, is non-denominational, and its current student body at the Trinity Cathedral is limited by space to 60 individuals. For more information, visit www.urbanpromisetrenton.org or call (609) 566-4673.