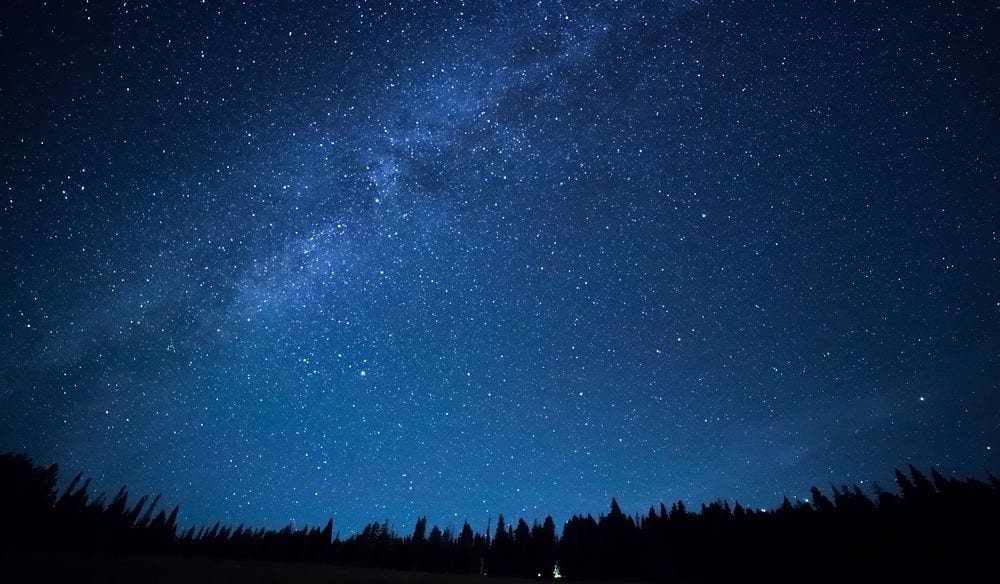 You can gaze at stars from a warm, dark place in a comfortable recliner at the State Planetarium. STARS!, a beautifully-scripted film, is offered at Noon every Saturday and Sunday through March and is made for audiences up to grade 12. Public Admission is $7 per adult and $5 per child (twelve & under).

According to the Planetarium, “Every star has a story. Some are as old as time, faint and almost forgotten. Others burn bright and end their lives in powerful explosions. New stars are created every day, born of vast clouds of gas and dust. Stars release the energy that powers the Universe. Journey to the furthest reaches of our galaxy and experience the awesome beauty and destructive power of Stars!”

Stars are giant, luminous spheres of matter formed of plasma, which is made from gases in a giant, slowly rotating formation that becomes pressed together at extremely high temperatures. There are billions of them — including our own Sun — in the Milky Way Galaxy. Further, there are billions of galaxies in the universe. Recently, scientists have learned that hundreds of these are suns that also have planets (possibly like Earth) orbiting them.

The show sets the stage with some interesting history: “Since the dawn of recorded civilization, stars played a key role in religion and proved vital to navigation. Astronomy, the study of the heavens, may be the most ancient of the sciences. The invention of the telescope and the discovery of the laws of motion and gravity in the 17th century prompted the realization that stars were just like the Sun, all obeying the same laws of physics. In the 19th century, photography and spectroscopy — the study of the wavelengths of light that objects emit — made it possible to investigate the compositions and motions of stars from afar, leading to the development of astrophysics.”

As a center of cultural, educational, and scientific engagement, the New Jersey State Museum and Planetarium inspire innovation and lifelong learning through collections, research, exhibitions and programs in science, history and art.

Planetarium Admission: Adults: $7.00, Children 12 and under: $5.00, Seniors 65 and over: $1 off, Members: $2.00 off per ticket, Groups of 15 or more: $5.00 per person. Planetarium tickets are purchased in the Planetarium Box Office, located on the lower level. The NJSM participates in the Blue Star program (Memorial Day – Labor Day) when active duty military members and up to four family members are admitted free with ID. Active duty Military members with ID are free year-round. 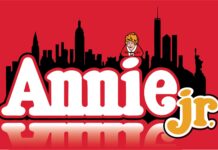