Home Community General Community Boheme Opera is Back in NJ 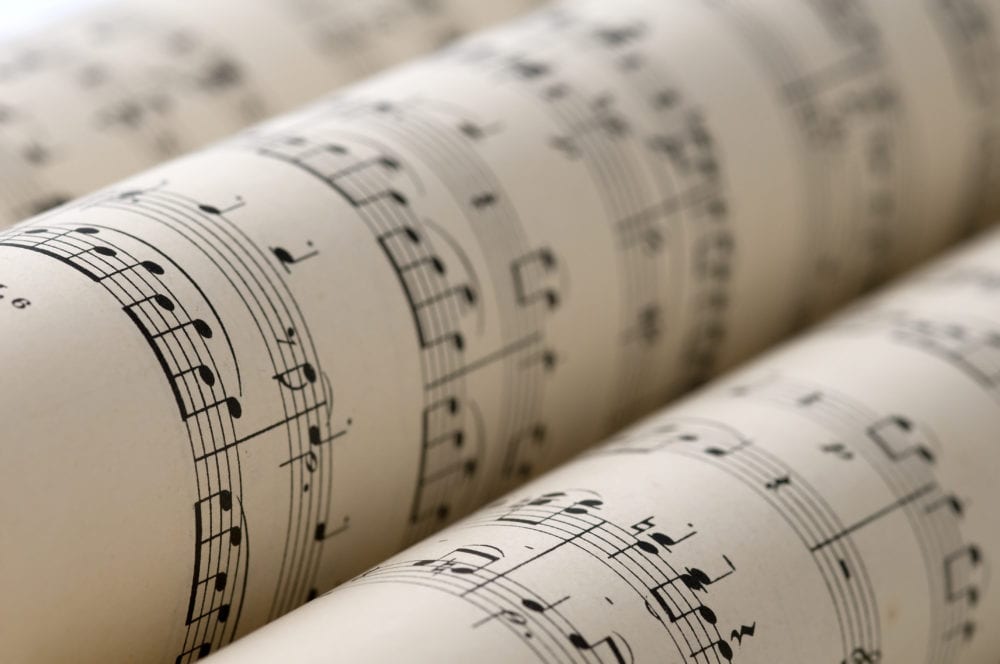 The Boheme Opera company will perform in Trenton this Saturday, December 7 at 6 p.m. The performance will be at the Immaculate Conception Church of Our Lady of Angels Parish, 540 Chestnut Avenue. The group is performing “Amahl and the Night Visitors” by Gian Carlo Menotti as well as “Gloria” from Antonio Vivaldi.

Tickets can be purchased off of the website or by calling the box office. See the Boheme Opera Company’s website for more details. https://www.bohemeopera.com/

“Amahl and the Night Visitors” is a Christmas opera that is based on the story of the three wise kings from the bible. This opera was first performed in 1951 and is the first opera that was created for television. This was not the first time an opera was on television, it was quite common to see parts of operas or abridged operas on. The success of this opera inspired a new genre called the “television opera” and it is still used today.

Sticking with the Christmas theme “Gloria” by Vivaldi is about another story in the bible about the arrival of Jesus. Audience members will hear beautiful harmonies that are designed to mimic angels singing. “Following in the same vein, the choir projects a wall of sound, each voice magnifying the others while preserving the clarity of the angel’s words. We suddenly understand why the shepherds were compelled,” according to Redlands Symphony website. The Boheme Orchestra will be featured as well as the Boheme Choir.

The Boheme Opera Company is excited to return to Trenton. The last performance the company did was in 2010. It is a great way to start the 31st season by returning to the company’s roots. Joseph Pucciatti the Artistic Director and Conductor for Boheme will be leading the opera. According to the website this opera company is the longest running, fully staged opera company in New Jersey.

Julia Duggan is a Sophomore at The College of New Jersey. She is a double major in Music and Journalism.