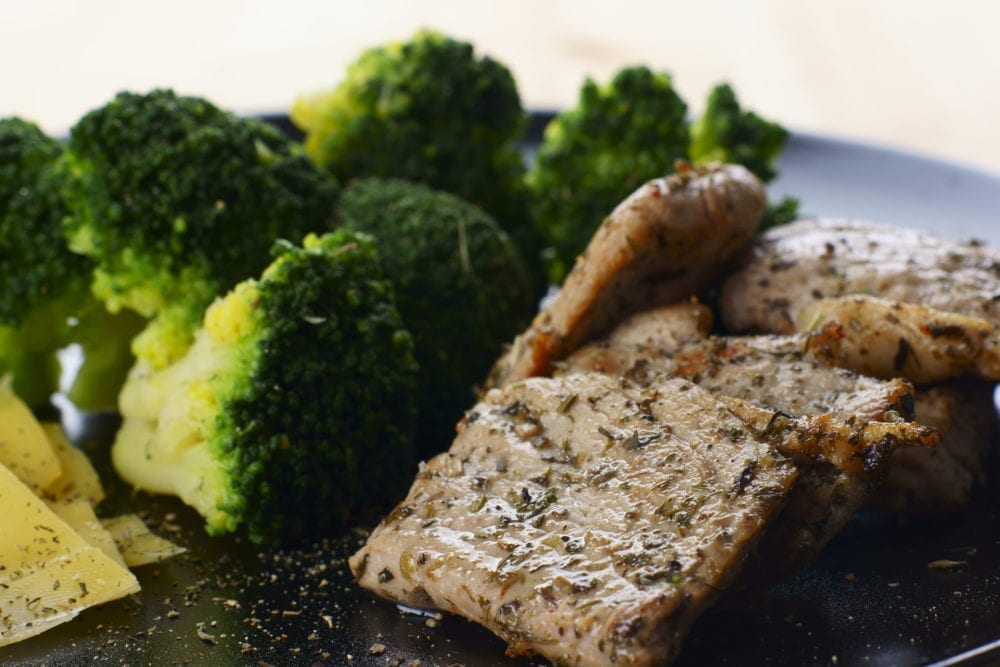 When the Capital Area YMCA launched its dinner program a few years ago, it started small, feeding only the children who attended the organization’s afterschool programs. But word got out. And now the YMCA serves 21 community organizations across the city, including the City of Trenton, serving meals at the city’s recreation centers, the Boys and Girls Club and others.

“We began to look for other organizations that wanted to come on board,” said Ayo Marie Richardson, human resources and special projects consultant. “It got very popular. More people wanted to participate.”

Hiring food access coordinator Khadijah McQueen in 2017 has quadrupled the size of the program, Richardson adds. “We now have 21 sites, including three of our own,’’ she said, adding they also serve several area preschools. “The program has been growing by leaps and bounds.”

This growth has not only meant more children are receiving healthy dinners, it has also helped the organization’s bottom line. “The impetus behind this was always to feed kids,” Richardson explains. “But as we’ve been able to grow partnerships, we are able to sustain the program just through federal reimbursements. That covers our staff, food and supplies.”

“This was always a dream of mine,” Richards adds. “But people were afraid. No one wanted the headaches of the extra paperwork. But we’ve really gotten the hang of it and it’s seamless. We’re just passionate about feeding kids.”

The Y offers different menus for its different sites, often tailoring food selections to pair with an area’s ethnic composition.

“The kids love the food and the parents are happy,” Richardson says. “We’ve been able to reduce food insecurity in our communities and we’re helping to nurture stronger, healthier, smarter citizens.”