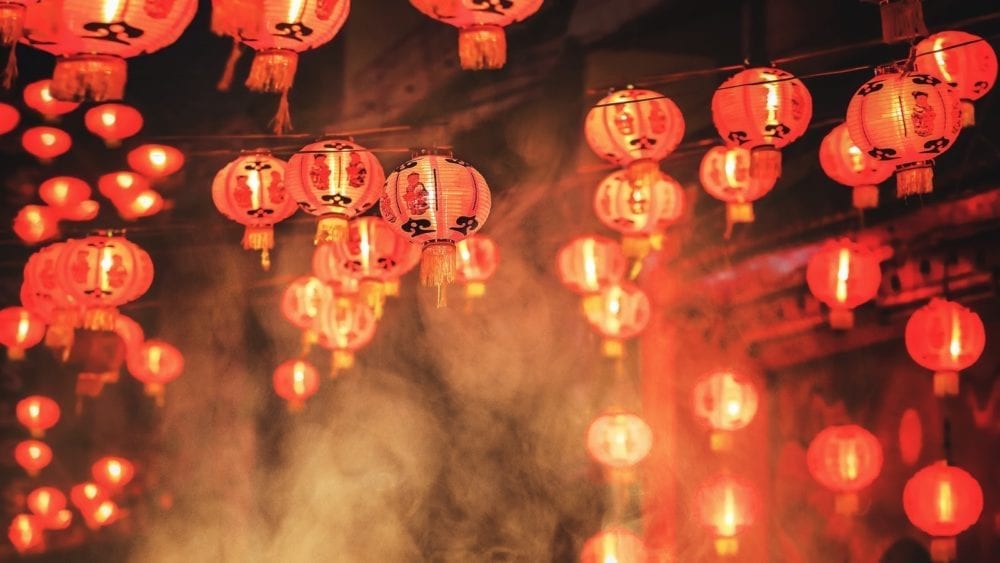 The City of Trenton will be celebrating Chinese New Year on Tuesday, February 5 with a street fair along South Warren Street between East State and Lafayette Streets beginning at 4 p.m.

“2019 is the year of the pig, which symbolizes wealth and fortune,” said Mayor W. Reed Gusciora. “I think it’s appropriate, considering the good fortune I believe our City will see in 2019. This celebration will be an exciting kickoff for what I hope will become a great annual event in Trenton, and I invite everyone to come out and enjoy the festivities.”

According to ChinessNewYear.net, the Pig is the twelfth of all zodiac animals. As one myth goes, the Jade Emperor said the order would be decided by the order in which they arrived to his party. Pig was late because he overslept. Another story says that a wolf destroyed his house. He had to rebuild his home before he could set off. When he arrived, he was the last one and could only take twelfth place. Pigs have a beautiful personality and are blessed with good fortune in life. Recent years of the Pig include 1935, 1947, 1959, 1971, 1983, 1995, 2007, and now 2019.

Vendors at the Trenton celebration will have booths along the street with food, games, performances, and more. Restaurants along South Warren will be offering unique Chinese fusion dishes, and the street will be lined with lanterns and other decorations. A children’s dragon parade is also expected.

The event is free and open to all. For vendor or sponsorship information, please email Andrew Fenwick at afenwick@trentonnj.org.