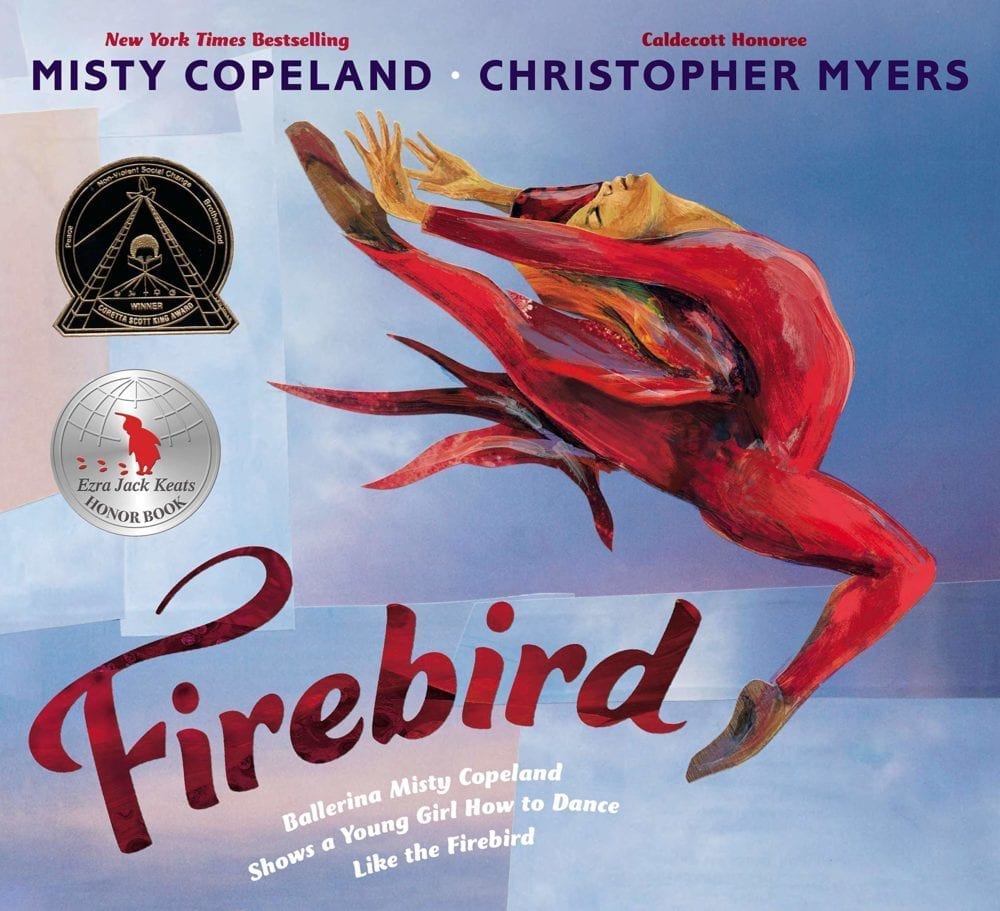 Misty Copeland’s award winning book, Firebird, will be presented by the Trenton Xinos and Kudos Club at 11:00 a.m. this coming Saturday, January 25th, in the Children’s Room at the Trenton Free Public Library (120 Academy Street). Unlike the author’s prior works, Firebird is a brief, touching piece about a young girl who wishes to become a ballerina, with the insecurities and self-doubt that many juveniles experience. The Trenton teens host a special reading of this engaging book, which is suited for ages 6 to 10 years.

Xinos & Kudos Clubs are part of the Youth Guidance component of the YES Program of the National Sorority of Phi Delta Kappa, Inc. (Sorority). Founded in 1923, the Sorority is a professional organization of teachers, founded by women and later including men, who want to activity involve young people in grades 9 through 12, notably in urban areas.

Educators in the United States supervise this facet of the program. Its major components include leadership training; development of strategies and study methods aimed at academic achievement, conceptualization of excellence, social growth and community service participation. The Sorority currently maintains 133 chapters throughout the continental United States, Barbados, and Monrovia, Liberia.

Misty Danielle Copeland is an American ballet dancer for American Ballet Theatre, who became in 2015 the first African American woman to be promoted to principal dancer in ABT’s 75-year history. In addition to her exceptional dance career, Copeland has become a public speaker, celebrity spokesperson and stage performer. She has written two autobiographical books and narrated a documentary about her career challenges, A Ballerina’s Tale.