Home Features Arts, Culture & Entertainment Get Ready to Rock with Joe Zook & Blues Deluxe at the... 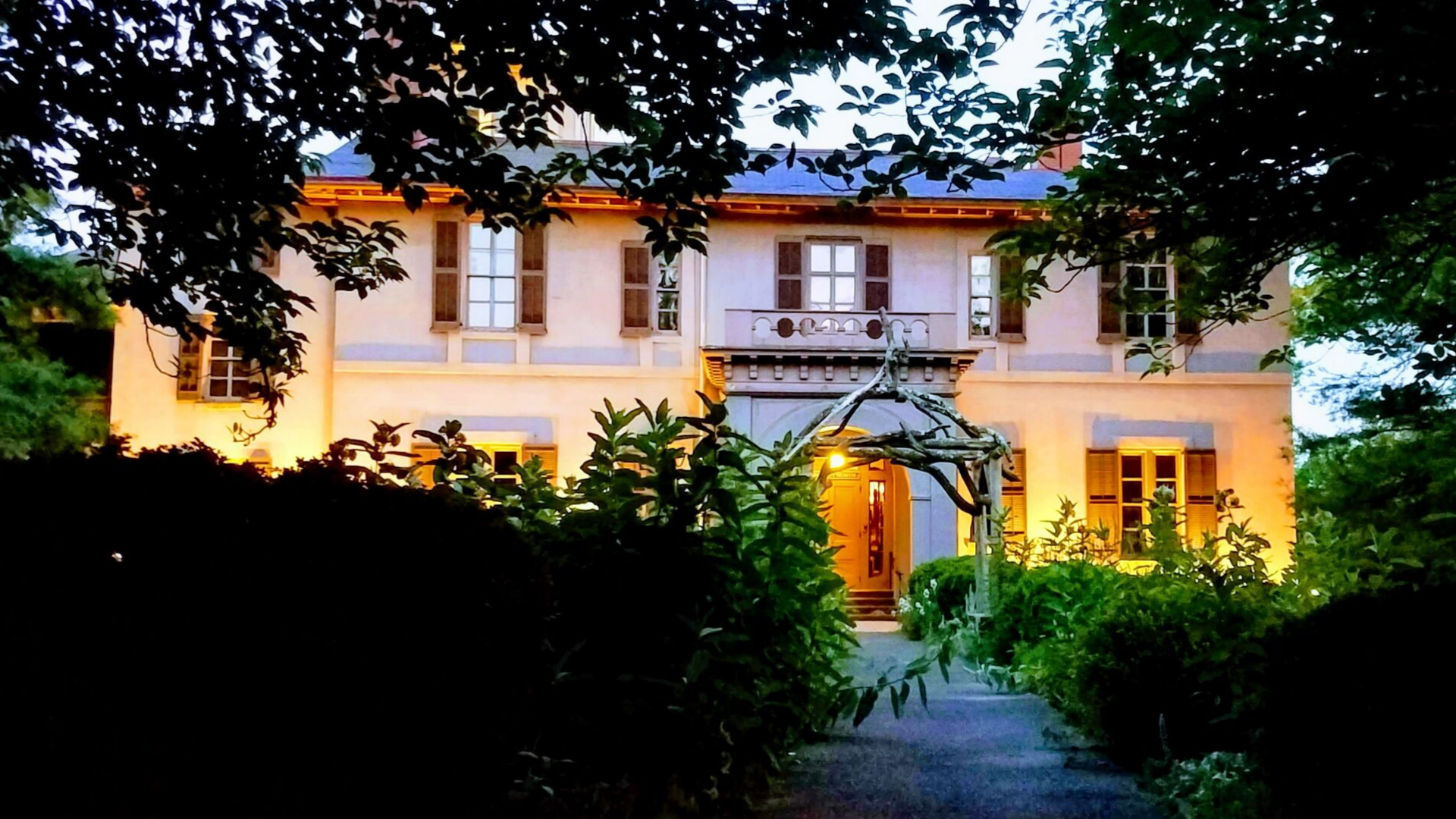 Let’s get ready to rock!

The Trenton City Museum at Ellerslie will be hosting Joe Zook & Blues Deluxe on Saturday, October 29th. Doors are at 6:30 pm and the show will be from 7 to 10 pm. Tickets are $35 for museum members and $40 for non-members. Snacks and drinks will be included in the price of your ticket. Blues Deluxe CDs will also be available for purchase in the museum store.

Blues Deluxe features vocals by two Blues Hall of Fame vocalists, the DeLuxe horns, keyboards, a blues harp, and a powerhouse rhythm section. The band is led by Joe “Zook” Zuccarelli, who brings an impressive resumé to the table. As a guitarist, vocalist, and band leader, Zook has been performing the blues since the 1970s. Together with his band, Blues Deluxe is able to capture the room with its electric sound and masterful performances.

Blues Deluxe features a variety of noteworthy musicians, including: 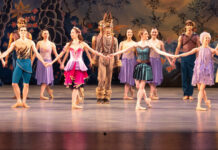